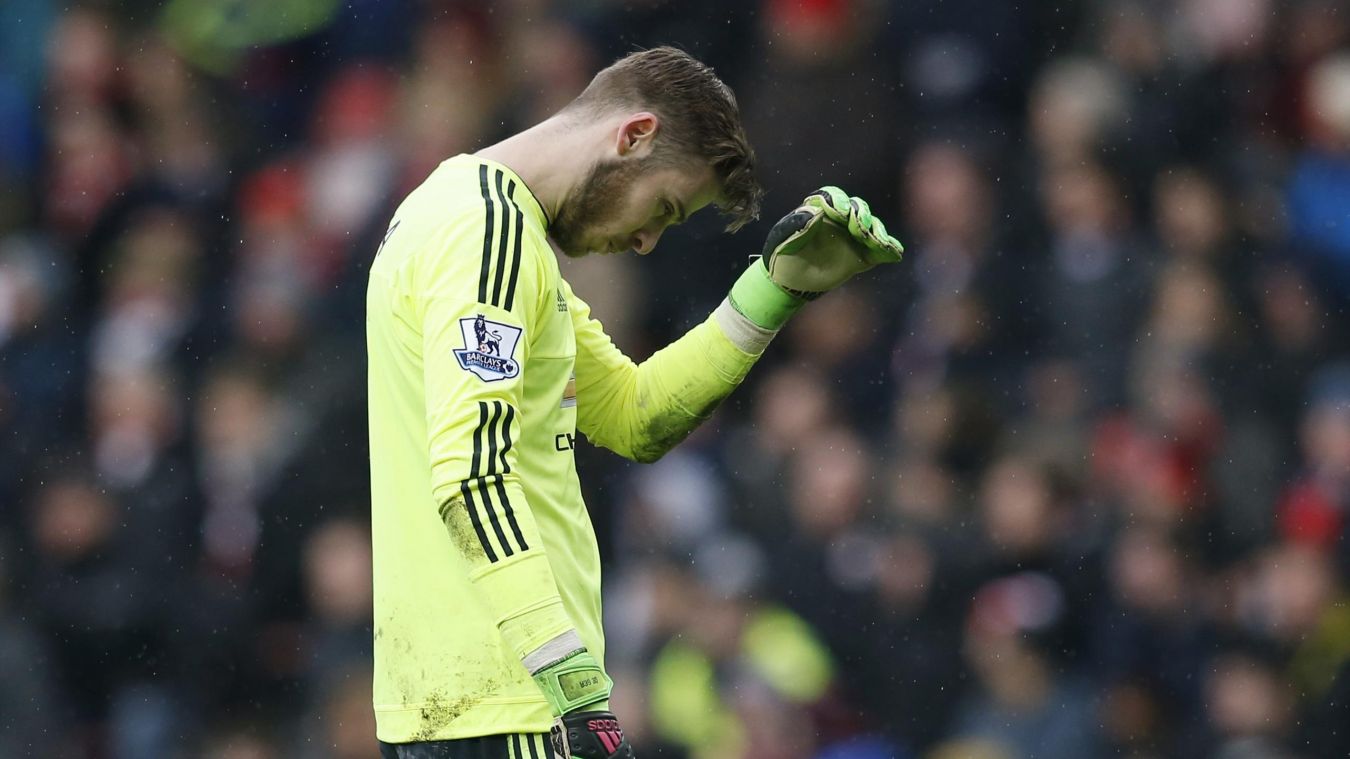 Sergio Romero will deputise between the posts for the last 32 first leg, with United’s already injury-riddled defence plunged further into chaos. No substitute goalkeeper was named on the bench following the Argentine’s sudden promotion.

With a host of players on the United casualty list, the 21-year-old lines up in an unfamiliar back four alongside Chris Smalling, Paddy McNair and Daley Blind.

Elsewhere, Memphis Depay earns a rare start while Anthony Martial leads the line in the absence of Wayne Rooney.

United slipped into the Europa League after finishing third in their Champions League group, while FC Midtjylland rose to attention in England after oustingSouthampton at the play-off stage in August.