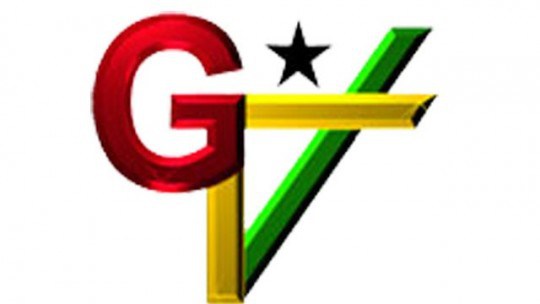 Ghanaian soccer loving fans across the nation will now get the opportunity to watch their favourite teams play in the Ghana Premier league.

This was after officials of DSTV/Supersport reached an agreement with Ghana Television (GTV) to show live matches of the 2015/16 Ghana Premier league all season long.

According to the deal signed by both parties Ghana Television (GTV), will telecast only live matches on Saturdays  as Sunday’s matches will be shown exclusively on Supersport.

According to officials of DSTV/Supersport, GTV will have the opportunity to show delayed matches on Sundays and repeat them during the course of the week.

This will come as welcome news to Ghanaian soccer fans most of whom have been starved in terms of having an opportunity to watch their teams play in the league or watch highlights of how it all went down during matches.

However, DSTV/Supersport have also mentioned that if there is any high-profile Ghana Premier League match on a Saturday which they feel the need to have it shown exclusively on Supersport, they will accordingly do so, in order to get their monies worth.

GTV becomes the second local television station to benefit from this agreement as Metro TV last season were given the rights to telecast certain live matches as well as delayed ones.