“Hearts Of Oak Is A Religion, Not A Club”-Kenichi Yatsuhashi 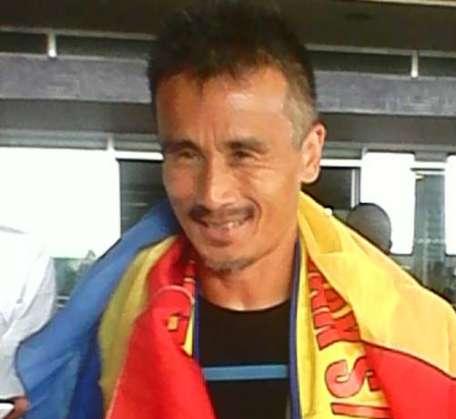 Initially, the fans were agitated with the performance of the team in most of the friendly matches the team engaged in, as they lost majority of them.

However, after registering its 30 man squad for the coming season, the Phobians have not lost a single match since then in all the friendly matches they have played in.

“Hearts of Oak is not a Club, I see it as a religion because people actually ‘worship’ this Club and will do anything to make sure that we get the team on track.”

“I am happy with the fans, players, management, Board and any other person related with the Club because they have been supportive and patience with us.”

“What is left now is to translate our performance in recent friendly matches into the league on Sunday and take one match at a time.”

Hearts will play their first league match of the 2015/16 football season on Sunday against New Edubiase at the Accra sports stadium.