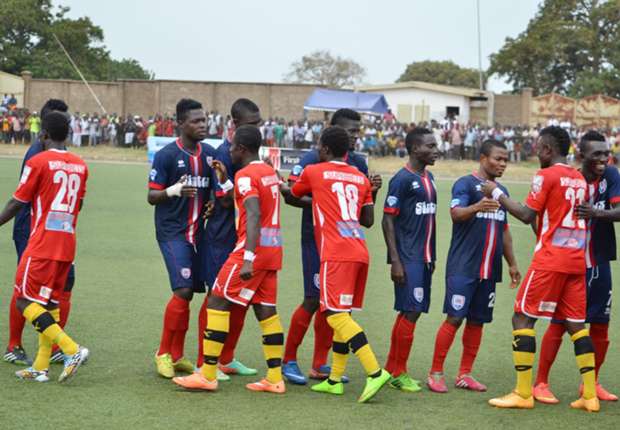 Ghana FA vice president George Afriyie has revealed that many companies are reluctant to sponsor the premier league as a result of uncertainties surrounding the start of the season.

The league was earlier billed to start on December 20 last year but legal tussles between Techiman City and Wa African United as well as Tema Youth FC and Dreams FC halted every plan.

A fortnight ago, Techiman were pronounced guilty of match fixing with African United in one of the second-tier league games but the former have appealed the ruling.

“The truth is that this issue of litigation and wrangling within the clubs and judicial issues are actually affecting plans to land sponsorship,” Afriyie told Joy FM.

“I can tell you that during last month and the early part of this month, we were in talks with some potential sponsors, but as soon as the Ethics committee came out with their ruling [demoting Techiman City to third-tier league], some of the companies even called to find out whether the scheduled date for commencement of the new season will be possible.

“So the litigations are truly affecting the planning of the league and it’s very difficult to convince corporate bodies to come on board,” he concluded.

The 2016 season will be launched on February 17 and the league will kick off on February 20. However, reports are wild in the local media that a court injunction may be placed on the league start by Berekum Arsenal and Wa African United.