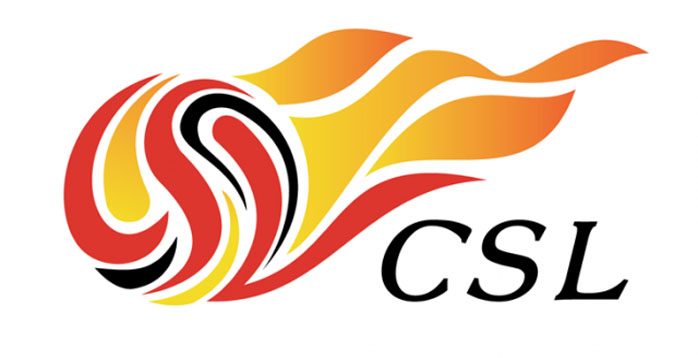 The deal covers the 2016 and 2017 editions of the competition, beginning with the opening round of the upcoming season on 4th March.

The deal is signed with China Media Capital subsidiary Ti’ao Power, which agreed a long-term deal relating to the production and broadcast rights of the CSL last year. According to CSL regulations, at least two ‘new media’ platforms are required as broadcasters. Complicating this is the fact that Zhangyu.tv, the league’s only other online broadcasting partner, is a wholly-owned Le Eco subsidiary, essentially making Le Sports the exclusive new media broadcaster of the CSL.

Ti’ao Power, meanwhile, has added the Chinese FA Cup and Super Cup to its broadcasting portfolio for the next three years. The broadcaster now owns the full house of Chinese soccer rights, with existing deals in place for national team matches and the CSL.

The partnership with the CFA Cup and the Super League is for three years, concluding at the end of the 2018 edition of the knock-out competition.

Elsewhere in the Chinese soccer market, Fosun International subsidiary Foyo has leveraged its arrangement with Gestifute, the agency owned by Portuguese agent Jorge Mendes, to sign a memorandum of understanding with Primeira Liga side Benfica.

The partnership will offer talented young Chinese players the opportunity to travel to play and train with the Portuguese giants, while using the resources of Benfica to improve youth facilities within China