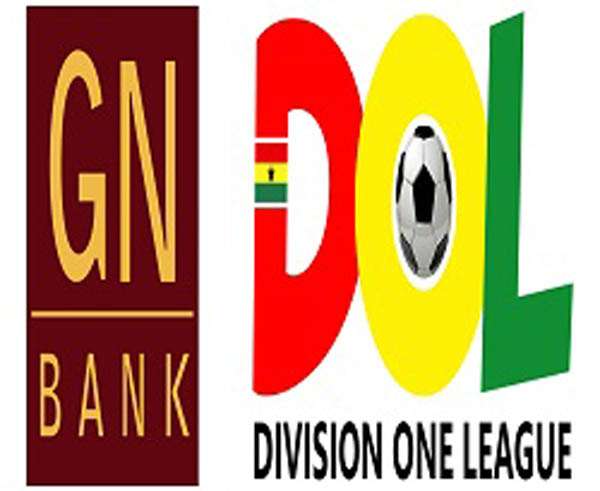 The Ghana Football Association in conjunction with, GN Bank, the sponsor of the National Division One League has launched the 2015-16 league at the Coconut Groove Hotel in Accra.

48 division one league clubs have been grouped into three zones to compete for the three slots to the Ghana Premier League next season.

The standard of play in the division one league last season was very high and Mr. Owoahene Acheampong, Chairman of the Division League Board has reassured fans that this season would live to the billing in terms of excitement.

Last season the National Division One with the help of its sponsor GN bank organized its maiden awards night, after Digital TV had  televised majority of the matches.