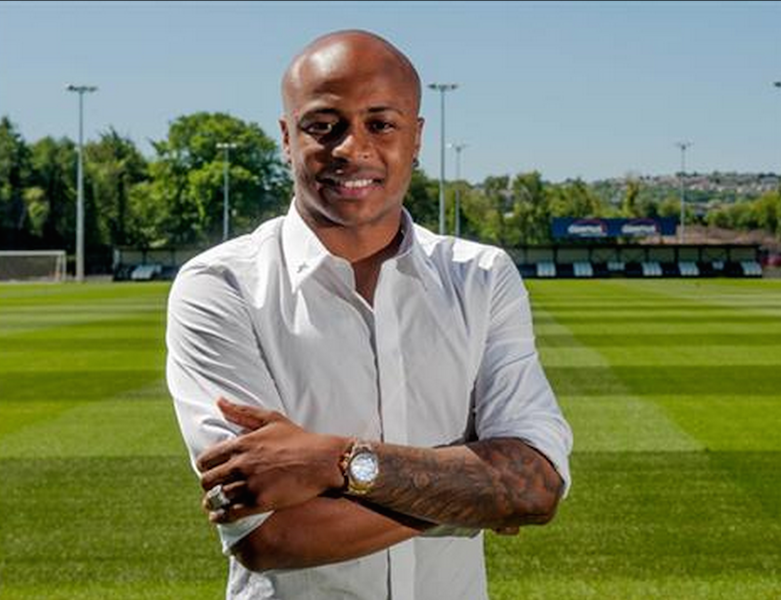 English Premier League side West Ham have added Swansea City’s Ghanaian winger Andre Ayew to their summer shortlist, according to Media reports in the UK.

The 26-year-old is set to leave, as reported by the Daily Star, after almost departing to Sunderland in the January transfer window.

Ayew is not West Ham’s only summer target as the club is also interested in acquiring the services of Marseille’s Michy Batshuayi who’s the Hammers’ number one target, as the team look to add signings before moving to the Olympic Stadium.

The Ghana deputy captain seems like the most reasonable signing for West Ham as he would cost the club about £14m, which seems like a realistic amount of money.

It looks unlikely that the Hammers will go for Batshuayi who is rated at £30m by Marseille and they’re facing tough competition as the striker also received interest from both Tottenham and Borussia Dortmund.

Ayew has made 26 appearances for Swansea this year, scoring eight times and assisting once.