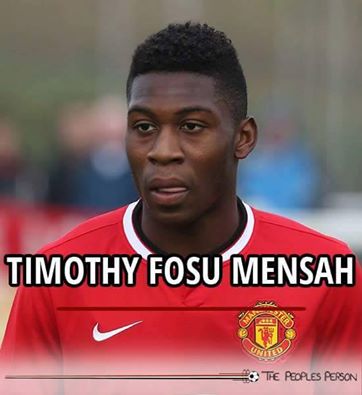 Marcus Rashford scored twice as Manchester United beat Arsenal in an entertaining game at Old Trafford.The home side took the lead in the 28th minute when Arsenal failed to clear a Guillermo Varela cross and Rashford slammed the ball past Petr Cech, who got a hand to the shot.It was two just three minutes later when Jesse Lingard crossed for Rashford to glance a header home for his fourth goal of the week to send the home fans into raptures.Arsene Wenger’s side pulled a goal back before half-time when former United striker Danny Welbeck headed Mesut Ozil’s free-kick past the returning David de Gea.Louis van Gaal’s side restored their two-goal advantage when Rashford found Ander Herrera with the pass and the Spaniard’s shot took a wicked deflection off Laurent Koscielny.De Gea then saved well from Welbeck but Ozil volleyed in the rebound to make it a tense finish, but the Reds held on to make it three wins in the week to ease the pressure on the manager.