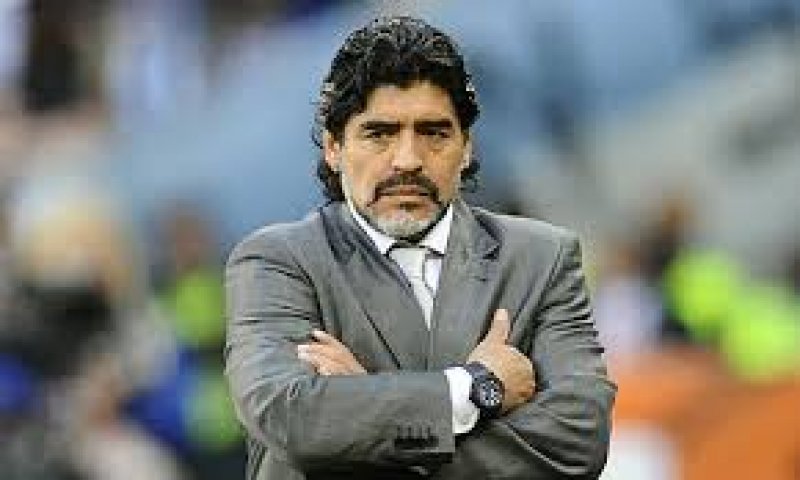 Napoli legend Diego Maradona brands new FIFA President Gianni Infantino “a traitor”.The Swiss was elected as the new head of football’s governing body last week, after Sepp Blatter stood down amid a scandal.“Infantino is a traitor and that will come out,” Maradona told Piuenne.“The US haven’t closed the investigation into FIFA. He was carrying all the cards for [Michel] Platini, Blatter too and yet he knew nothing? If that’s the case he’s stupid or senile.“He’s there now to defend Platini, his boss.”The Argentinian then turned his attention to Napoli’s season, after the Partenopei fell three points behind Juventus at the top of Serie A.Credit: Football-italia