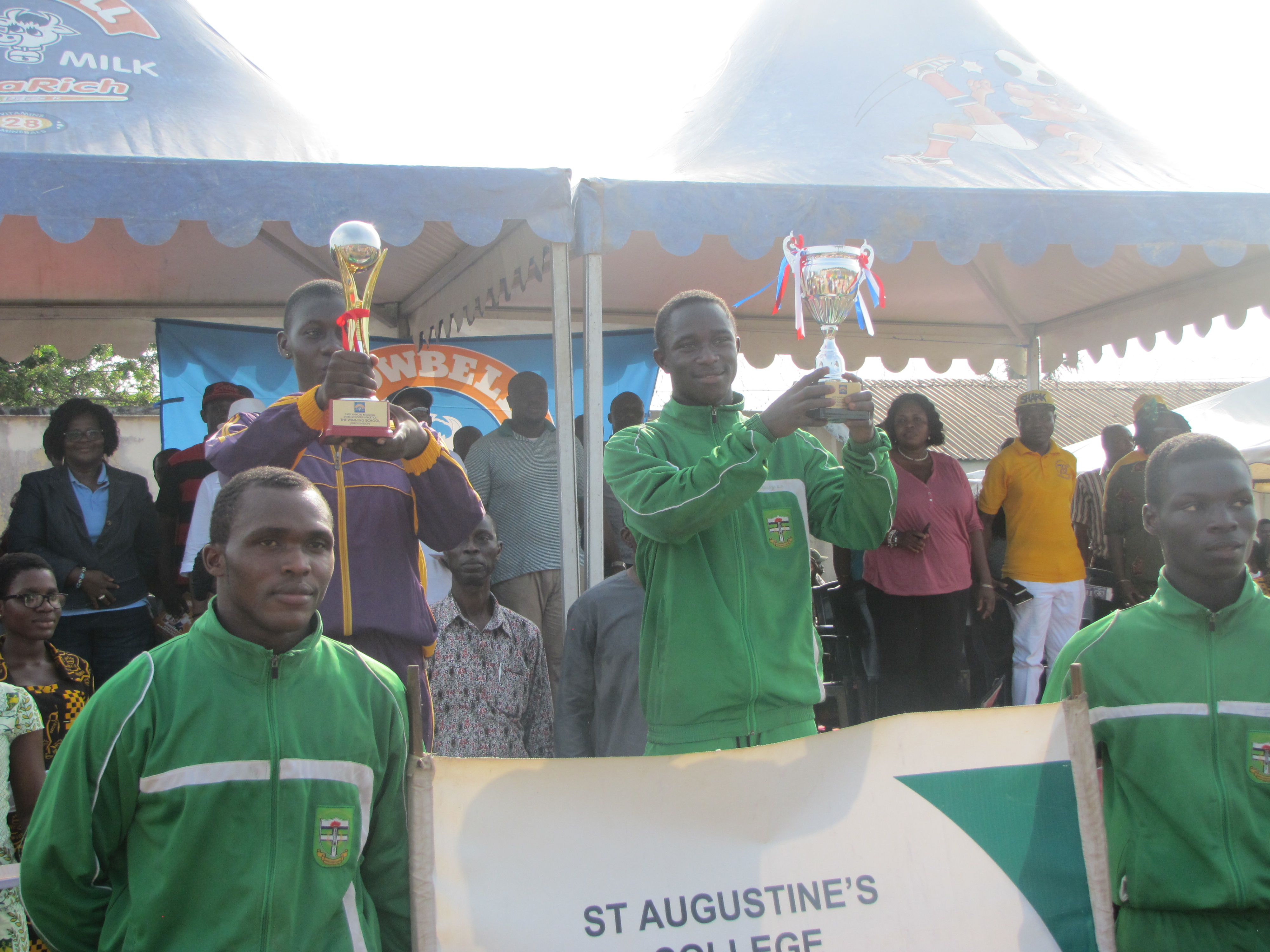 For winning the boy’s discus throw and placing second in the shot putt, Ghana National College student Joseph Ahinakuah was adjudged the best boy’s athlete of the two-day meet.

The Marketing Manager of Cowbell Ghana, Joseph Ashong could not hide his joy about his outfit’s partnership with the regional competition saying, “Cowbell is proud to be associated with the competition.” It was a wonderful competition and the students showed a lot of resilience despite the rains on the opening day.

The Central Region Physical Education Coordinator Albert Kofi Bonney said, “It’s been a very successful competition. I’m very impressed with the participation of the schools as well as the physical education teachers and officiating officials.”