“Kotoko Are Not A Special Team”-Tom Strand 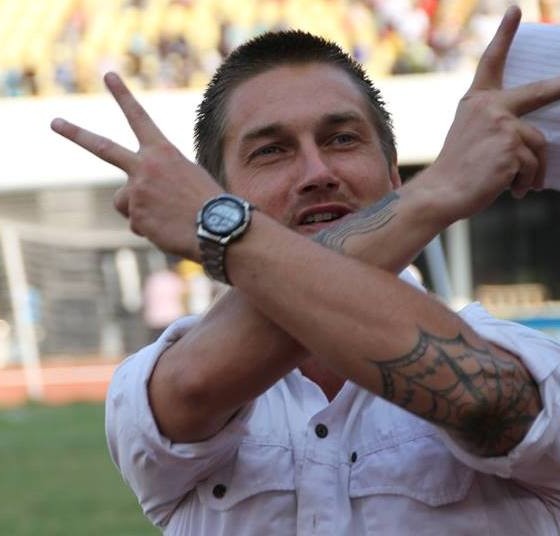 Medeama coach, Tom Christian Strand, says his players are psyched up to end their recent losing trend and revive their Premier League campaign when they clash with Kumasi Asante Kotoko at the Baba Yara Stadium on Sunday in the weekend’s top fixture.

Strand, whose team lost 1-2 to Ashantigold in their opening match and 0-2 against Accra Hearts of Oak last weekend, said he was confident Medeama could pull a surprise in this year’s league despite their poor start to the season.

“Kotoko are not a special team so we are not afraid of them. We can beat them on Sunday just like we did during the last FA Cup final,” he told state-owned Graphic Sports yesterday.

The 35-year-old Swede added that he still had the solid team who won the GFA Super Cup against Ashgold recently, but admitted their main weakness had been their failure to convert the many chances created.

Strand, whose contract with the Tarkwa-based club expires at the end of the season, admitted the club’s management was not pleased with the recent losses, but added that he was not under pressure to win Sunday’s game in Kumasi at all cost.

“Management is sad but I don’t think they should because the league has not ended. We still have many matches to play and I believe that anything can happen,” he added.

He lamented the time wasted on the pitch whenever players got injured during matches and added that it usually took away the tempo of the game and urged referees, as well as other match officials  to ensure the issue was addressed.