Coach Asare back from AIBA course 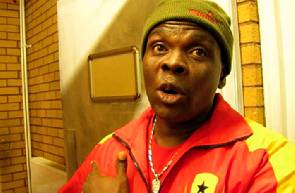 Former head coach of the Black Bombers, Ofori Asare, is back in the country after conducting an AIBA-sanctioned instructors coaching course in Cameroun.

The workshop the second for the 52-year-old trainer since becoming an AIBA certified instructor, saw partcipants from over six countries, including Cuba.

Coaches from Cote d’Ivoire, Cameroun, Chad, Seychelles, South Africa and Guinea took part in the course aimed at upgrading their knowledge and skills in the discpline ahead of the Olympics.

Coach Asare told the Daily Graphic that he is upbeat about his superior skills in the profession relative to teaching the game.

He called on stakeholders in the profession to make a concerted effort at attracting amateur coaches in the country to train more coaches.