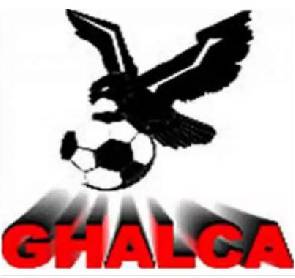 The Ghana League Clubs Association, (GHALCA), will open nominations for interested candidates to pick forms for its upcoming elections on Thursday, March 10.
The Association will go to the polls on April 21 for elections, and forms will be made available to all interested candidates on Thursday.
Alhaji Ali Raji, incumbent chairman of the mother body of all league clubs in the country, has made public his candidature to run for a second term.
He is expected to wrestle with Nana Oduro Sarfo, GHALCA organised competitions ticketing chairman, Cudjoe Fianoo, Chief Executive Officer of the Ashanti Gold Sporting Club and former Administrative Manager of the Association, Isaac Koomson, vice chairman, and Kofi Poku, Division One League representative at the body for the topmost position.
The elections will be held on April 21 and winners of the various positions will be sworn into office on April 28.