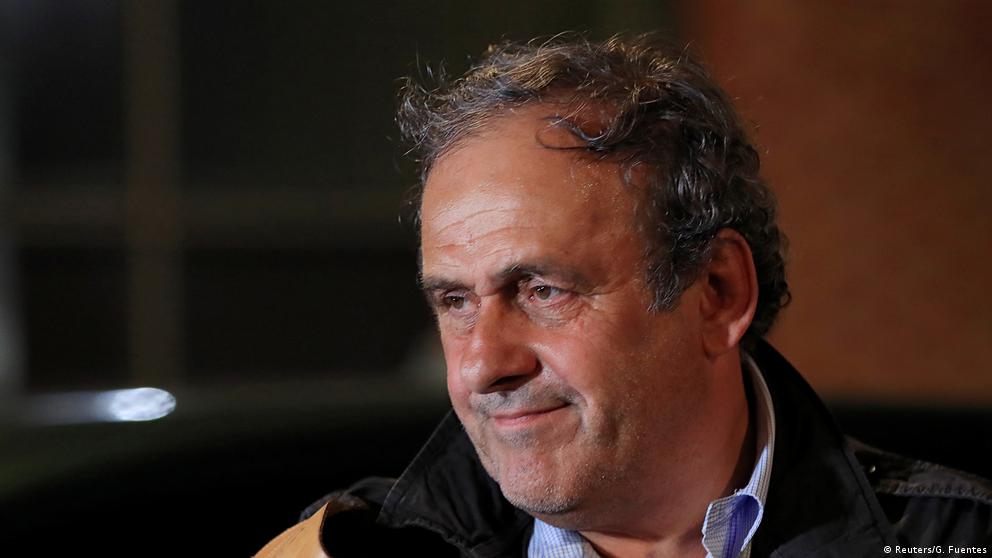 In a unanimous decision, the seven judges at the European Court of Human Rights have dismissed Michel Platini’s appeal against his 2015 football ban.

A statement posted on the court’s website on Thursday said the judges had determined that the former UEFA president’s suspension from football-related professional activity was justified and had not violated his human rights.

“The court found in particular that, having regard to the seriousness of the misconduct, the senior position held by Mr Platini in football’s governing bodies and the need to restore the reputation of the sport and of FIFA, the sanction did not appear excessive or arbitrary,” it said.

This was a fifth legal defeat for the now 64-year-old former head of European football’s governing body, who also lost appeals at the Court of Arbitration for Sport and Switzerland’s supreme court.

In 2015, the world governing body FIFA banned Platini, who at the time was its vice-president, over a payment of two million Swiss francs (€1.8 million, $2 million at the current exchange rate), which he’d received from then-FIFA President Sepp Blatter in 2011.

In reaction to Thursday’s ruling, FIFA released a statement saying it had noted the European court’s decision and would continue to seek to recover the two million francs from the payment in question.

Platini’s initial six-year ban from all football related activities had been reduced to four by the Court of Arbitration for Sport in 2016, meaning that it actually expired last October. Blatter, who had authorized the uncontracted payment to Platini for consulting services, is still serving a six-year football ban.

However, attached to Platini’s ban was a fine of 60,000 Swiss francs, which he previously said he would not pay while the European court’s ruling was pending. He would now have to pay the fine to again become eligible for an active role in football.