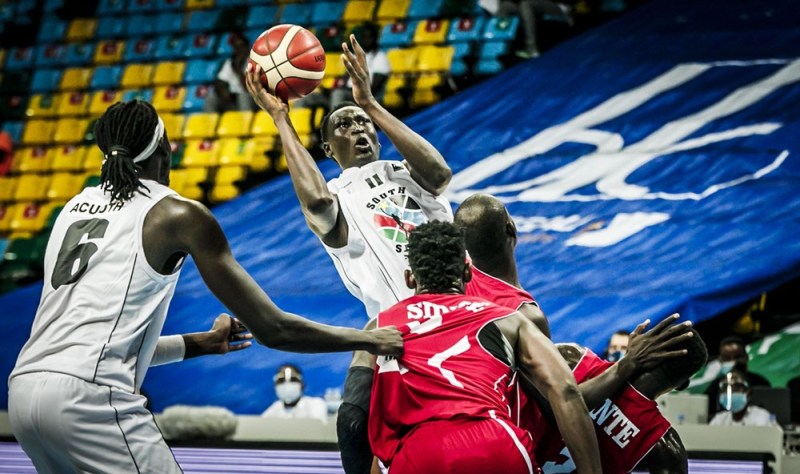 The win was recorded in the ongoing qualifiers to the 2021 African Basketball Championship due to be staged in Kigali, Rwanda; a handful of qualifiers are being played at the Kigali Arena.

South Sudan which gained independence in 2011, got the chance to compete in the qualifiers after Algeria pulled out of contention and is making the most of its opportunity even after a loss to Nigeria in the opening contest.

However, in the second matchup, three players scored in double figures with Deng Acouth leading the way with 11 points to score a major win.

Deng has served as South Sudan Basketball Federation President but decided to use his extensive basketball knowledge in a Head Coaching position during the qualification games.

He is a two time NBA All Star and played for Los Angeles Lakers, Chicago Bulls and Miami Heat in his career. South Sudan plays host Rwanda later today.