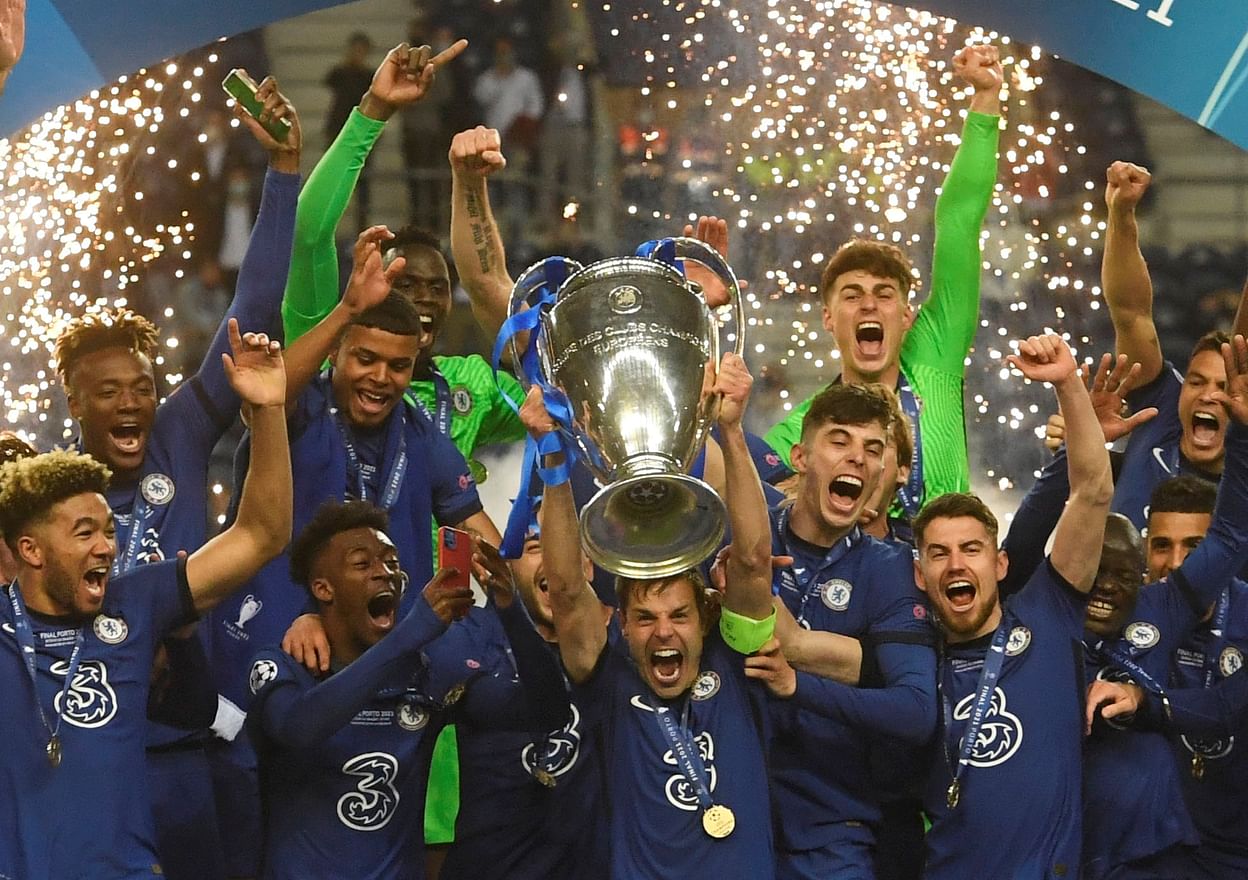 Chelsea’s Kai Havertz repaid some of his huge transfer fee as his first-half goal sealed a 1-0 win for his side over Manchester City in the Champions League final on Saturday.

The German youngster, Chelsea’s record signing, latched on to Mason Mount’s pass and evaded City keeper Ederson before rolling the ball into an empty net in the 42nd minute.

Premier League champions City were favourites ahead of the final but suffered a desperately disappointing night in Porto in what was their first Champions League final.

Pep Guardiola’s side were never allowed to play their normal fluent game and could not respond as a disciplined Chelsea sealed a second Champions League triumph.

Chelsea boss Thomas Tuchel won the tactical battle against his City counterpart Guardiola and his side could have won by more had Timo Werner converted two gilt-edged chances.

City laboured after the break searching for openings and their cause was not helped when playmaker Kevin de Bruyne went off injured after a clash of heads.

The London club may have finished fourth in the Premier League, a huge 19 points behind the champions City, but this, remarkably, was their third win over Guardiola’s side in six weeks.

They shattered City’s hopes of a domestic treble when they triumphed in the FA Cup semi-finals in April and then delayed their title celebrations with victory in Manchester.

Now, in a final watched by a limited crowd of just over 14,000 fans who created a raucous atmosphere, they have denied City the first Champions League crown they and Guardiola so crave.