Statement by members of Ghana Rugby: Resolve to remove Herbert Mensah as President and Board member 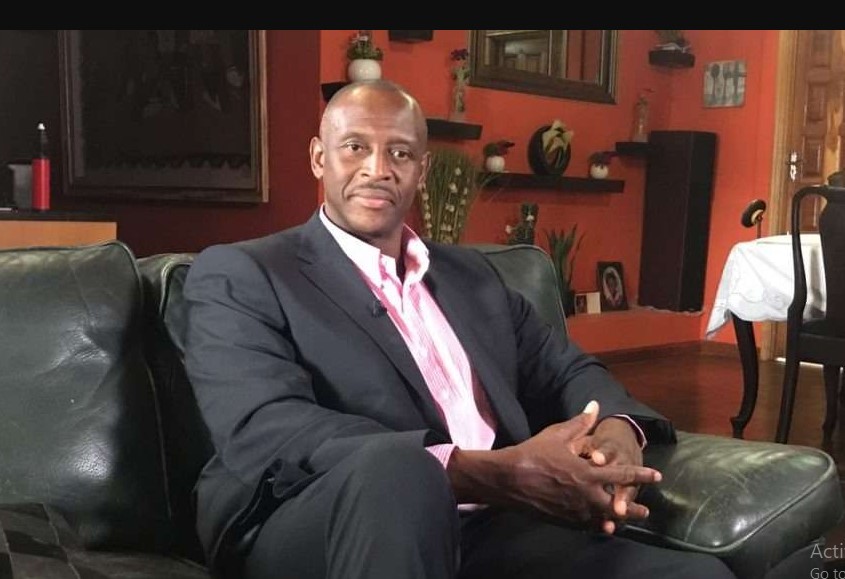 All the six delegates from the respective member association who attended the meeting cast their votes in favour of the motion for the removal of Mr. Mensah from office as President and Board member of Ghana Rugby.

Also present to observe the SGM were representations from the Ghana Olympics Committee (GOC) and the National Sports Authority (NSA).

The removal of Mr. Mensah from office as President and Board member of Ghana Rugby follows a period of impasse in the governance of the affairs of Ghana Rugby spanning 25th April, 2021 till the date of the SGM.

Members also resolved to appoint Mr. James N. A. Nunoo, the current Vice-President and Board member of Ghana Rugby, as acting Chairman of the Board.
It was equally resolved that the office of the President shall be left vacant until the next Annual General Meeting (AGM) of members of Ghana Rugby, which has to be held not later than 20th September, 2021, as directed by the SGM.

Most importantly, the SGM has directed the post Herbert Mensah Board to take immediate steps to ensure that Ghana fully participates in the 2021 Rugby Africa Cup scheduled to take place in Kampala, Uganda from 10th to 14th July, 2021.

It was also decided at the SGM that the James Nunoo led Board must investigate matters of the allegation made against Mr. Mensah by members of GRUPA and report to members at the next General Meeting in September 2021.

The SGM approved various other motions including the legitimatization of all Board meetings held between 25th April and 8th June, 2021, with all associated resolutions inclusive of the resolution adopted at the Board meeting on 11th May, 2021 to suspend Mr. Mensah as Chief Executive Officer and Chairman of the Board.

Chairman of the SGM,