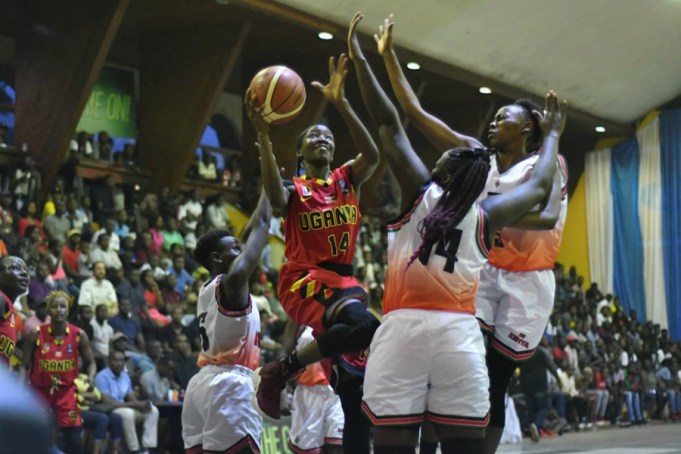 Uganda’s Women’s National Basketball Team (Gazelles) is no longer in the running to qualify to the 2021 FIBA Women’s AfroBasket.

This news comes after the Federation of Uganda Basketball Association (FUBA) released a statement to announce the team is withdrawing from the qualifiers.

Per reports Ghana’s biggest basketball portal gather, the team needed $60,000 to compete in the Zone V qualifiers slated to take place from July 12 to July 17 at the Kigali Arena in Rwanda.

FUBA President, Nasser Sserunjogi indicated the Federation was unsuccessful in its bid to secure funds from the Ugandan government with the announcement stating:

“The Federation of Uganda Basketball Associations- FUBA has today unfortunately made a difficult and painful decision to withdraw its participation from the Afrobasket Qualifiers (Women). This decision has been reached at after failing to get the much needed financial support from Government.”

Cameroon’s capital, Yaounde will host the 2021 AfroBasket from September 17 to September 26.