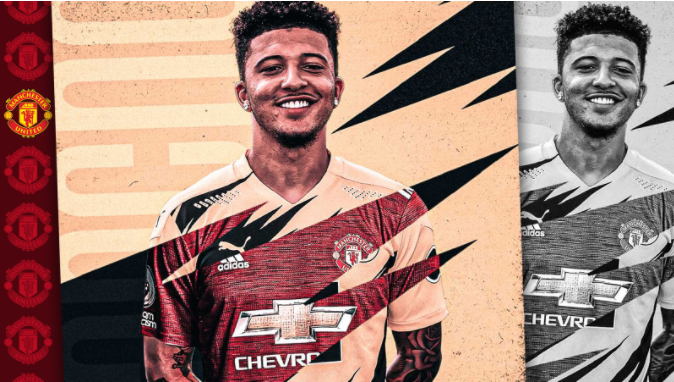 Manchester United have agreed a deal in principle with Borussia Dortmund for the signing of forward Jadon Sancho.

The details on the payment structure have now been finalised in a deal worth in the region of £73m with personal terms already agreed.

Dortmund’s asking price at the start of the window was in excess of £85m and the deal is also £35m less than the £108m valuation last summer.

Sancho will officially join after England’s participation in the Euros, subject to passing a medical.

The forward’s contract at Dortmund runs until the summer of 2023 and they do not want to risk him entering the final year of his deal.

The Bundesliga club are actively looking at replacements, with PSV’s Donyell Malen and Noni Madueke two players they have extensively scouted.

Sancho’s former club Manchester City retain a sell-on clause and are set for a cash windfall from their cross-city rivals should the transfer go through.

The 21-year-old came through Watford’s academy before joining City in 2015, but he moved on to Dortmund in 2017 after declining the offer of a new contract at the Etihad.

Sancho swiftly established himself as a key player at Dortmund, and has scored 50 goals in 137 appearances for the German club.