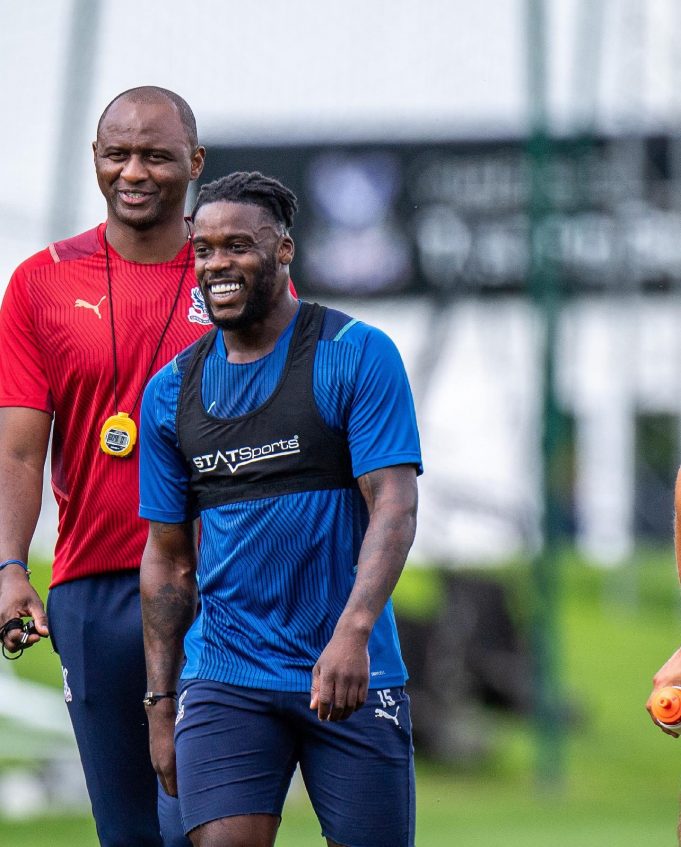 Ghanaian duo, Jordan Ayew and Jeffery Schlupp have started preseason with club side, Crystal Palace ahead of the 2021/22 Premier League season.

Jordan and Schlupp both joined the camp of the team on Tuesday as they prepare for the new season.

Jordan who endured a torrid season under Roy Hodgson last season will be hoping to improve performance this season.

However, fellow countryman, Jeffery Schlupp also enjoyed last season playing most of the matches but his season was ended short due to multiple injuries.

The pair will be hoping to have a good season with a new manager coming in.

The club meanwhile have appointed Arsenal legend, Patrick Viera as the new coach of the club on a three-year deal.

Crystal Palace will start their campaign with a home game against Watford on August 7 at Selhurst Park.