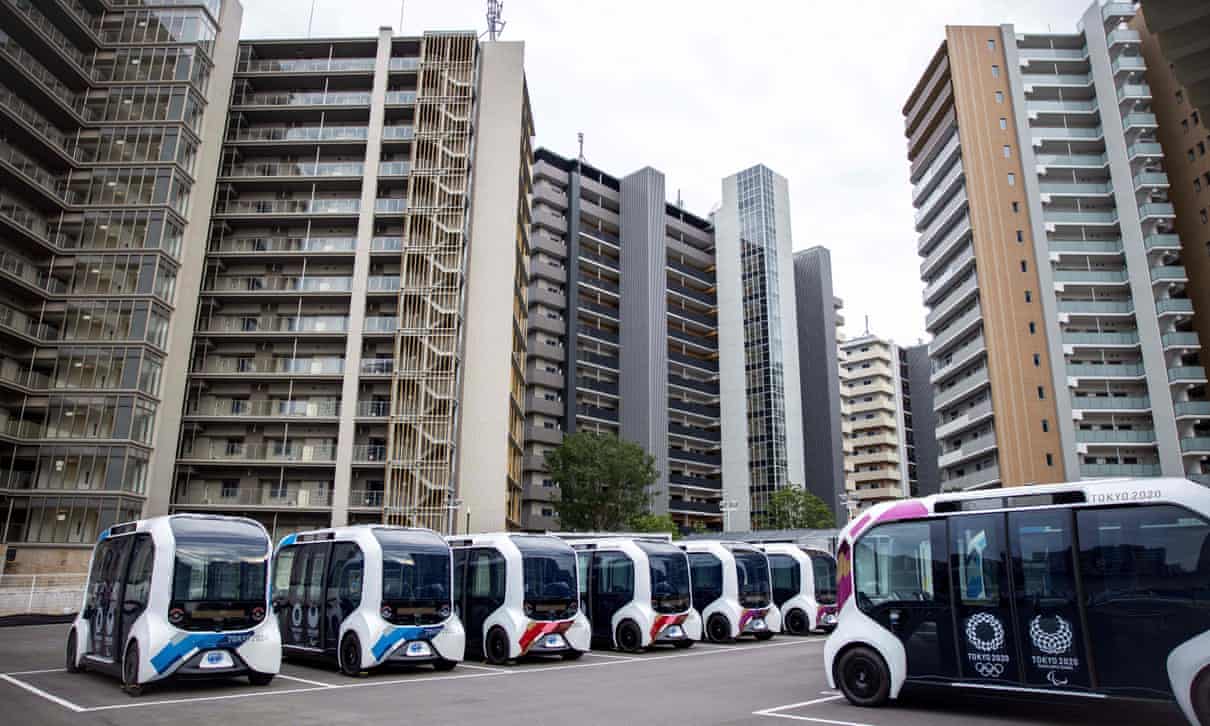 A person has tested positive for Covid-19 at the Tokyo Olympics athletes’ village, organisers said, adding to concerns about infections at the Games which begin next week.

Tokyo 2020 chief Toshiro Muto confirmed on Saturday that a visitor from abroad who is involved in organising the Games had tested positive. He would not reveal the person’s nationality, citing privacy concerns.

The Tokyo 2020 Olympics, postponed for a year due to the global pandemic, is being held mostly without spectators and under tight quarantine rules.

Athletes are just starting to arrive for the Games which runs 23 July through 8 August.

Japan’s public has been lukewarm about the Games amid a resurgence in new coronavirus infections and worries that an influx of foreign visitors may help turn it into a super-spreader event, which in turn could put further strain on Japan’s already stretched medical system.

Three days ago, Thomas Bach, the president of the International Olympic Committee, said a “safe and secure” Tokyo Olympics will be a show of global solidarity during the pandemic – on the same day as infections in the host city reached their highest level for almost six months.

Bach is due to visit Fukushima – the scene of a triple nuclear meltdown – next week, when the region hosts softball matches before the opening ceremony on 23 July.

The Games has been plagued by a series of setbacks, including massive budget overruns.