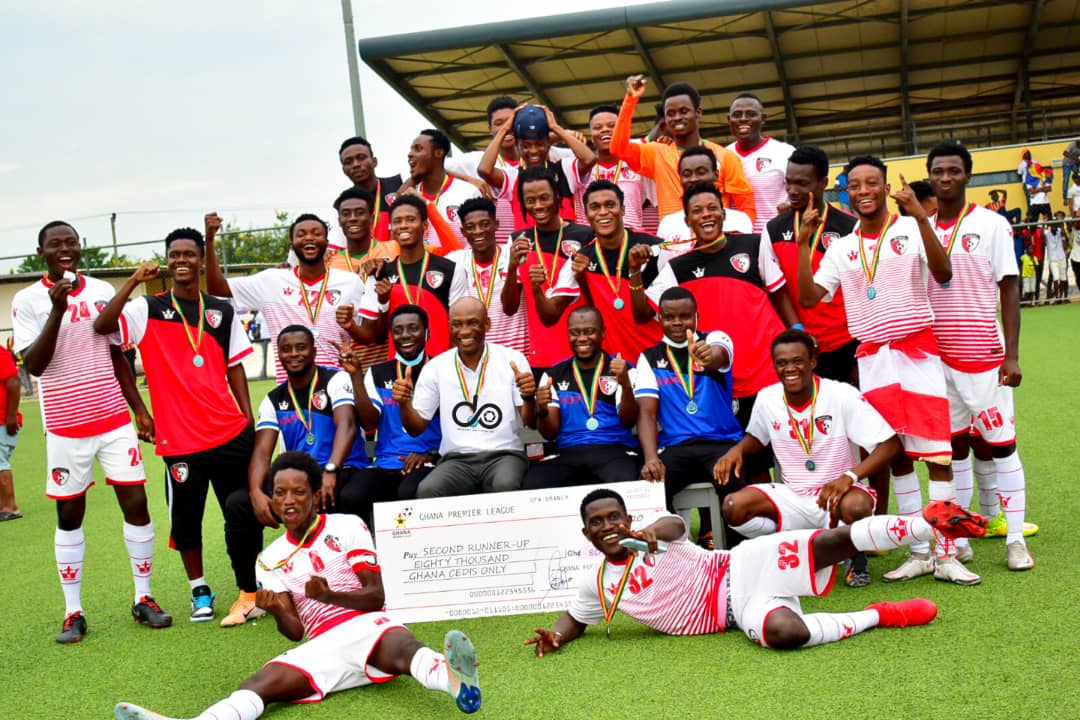 Hearts had failed to win in Sogakope in their last four tries with the standout result being a 5-0 loss in 2017.

The mood was different this time as the Phobians arrived at Sogakope to massive celebrations and received a guard of honor from the WAFA players.

Despite all their early season struggles, WAFA have steadily improved throughout the season.

At a point, the Academy Boys were hovering just above the relegation zone.

The board kept faith in head coach Prosper Narteh Ogum and they have been repaid.

WAFA finishing third ahead of Aduana Stars and Medeama, and take home GH¢80,000 plus 40 bronze medals.