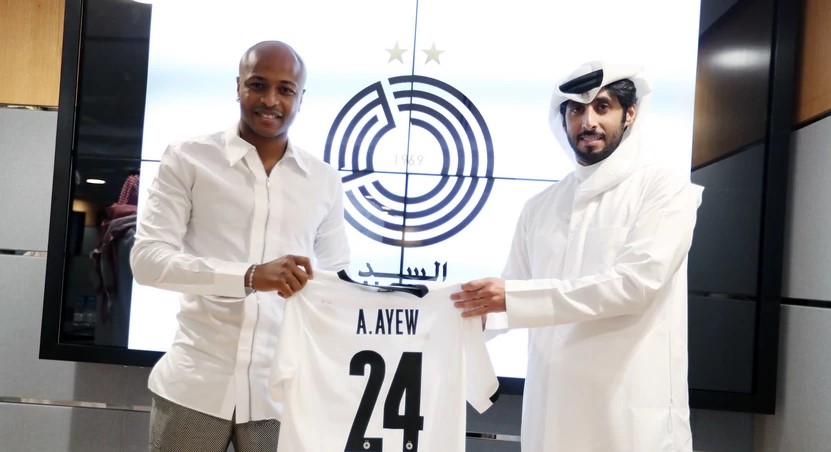 On Wednesday night, it was widely reported that the Black Stars captain was set to wrap up a deal to join the Qatari club today.

“Al Sadd have reached an agreement to sign Ghanaian star Andre Ayew. The player will arrive in Doha in the morning to complete the routine procedures, followed by the signing of the contract and the official announcement,” an official statement from the Qatari giants said last night.

Satisfied with the conditions of the former Olympic Marseille star, Al Sadd SC have signed Andre Ayew on a two-year contract.

The forward joins the reigning Qatari Stars League champions on a free transfer after ending his stay at Swansea City at the end of the 2020/2021 football season.

During that campaign, the 31-year-old scored 17 goals after making 45 appearances in the English Championship.