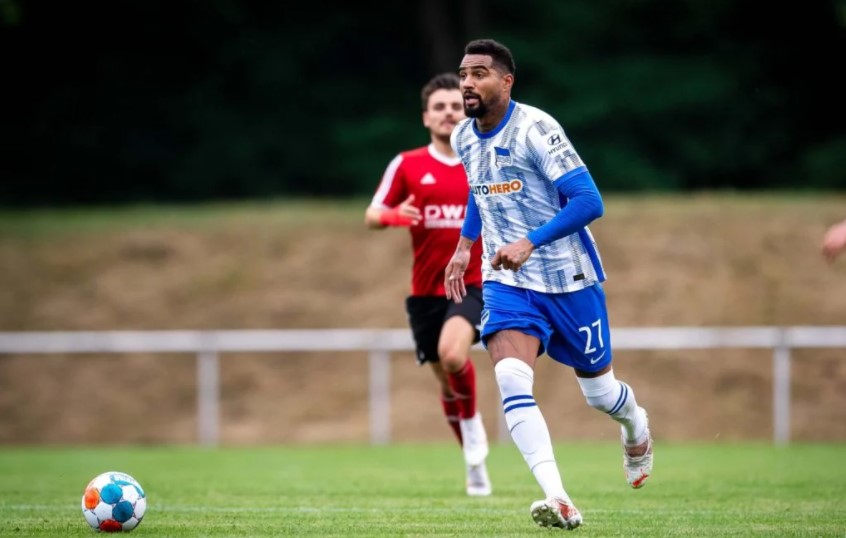 Maier, who is representing Germany at Olympic Games in Tokyo, described Boateng as a role model in a recent interview.

“Prince Boateng is a role model for every player. Not only now, because he plays in my position, but also for all other players,” said the 22-year-old Maier on Tuesday in a media broadcast of the German Olympic selection.

The 34-year-old native of Berlin has been under contract with top clubs in Spain, Italy and England, among others.

Boateng has been a Hertha player since 1 July when he signed a one-year contract.

He is looking forward to a great season having earned the trust of the manager and teammates during pre-season.