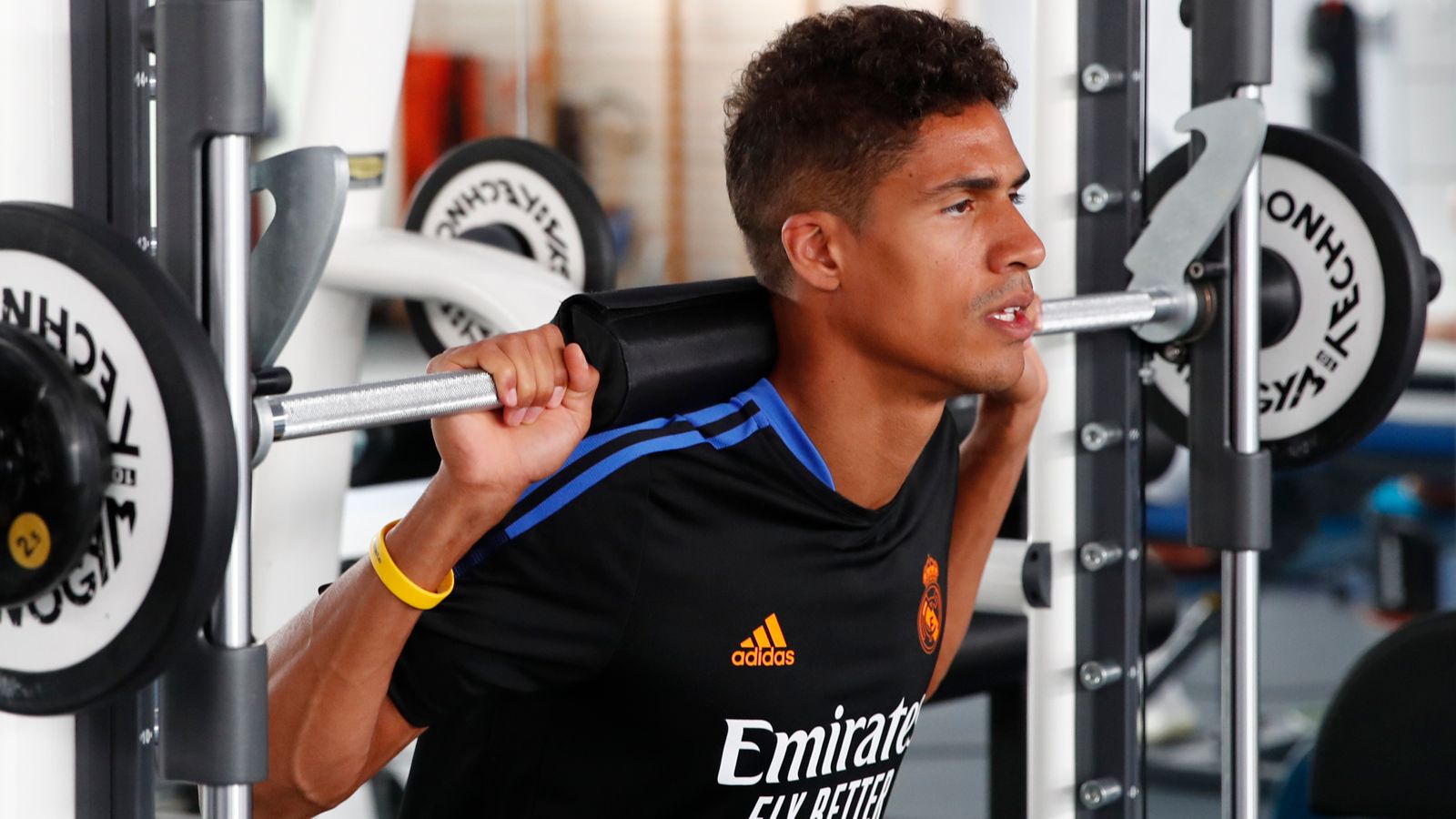 Fee for France international believed to be £41m including add-ons; Deal will go through when medical is complete; Jadon Sancho has already joined Manchester United for £73m; Midfielder Paul Pogba unlikely to sign new deal.

Manchester United have agreed a fee of £41m with Real Madrid for defender Raphael Varane.

The price for the France international is believed to be £41m including add-ons and the deal is set to go through, subject to a medical.

Having already signed England international Jadon Sancho for £73m from Borussia Dortmund, the acquisition of Varane would be a further statement of intent from United.

Varane is well established as one of the world’s top defenders, having joined Real from French side Lens in the summer of 2011.

He has gone on to make over 350 appearances for the club, and be capped 79 times by France, helping them to World Cup glory in 2018.

He started all four of France’s matches at Euro 2020 before they were knocked out on penalties by Switzerland.