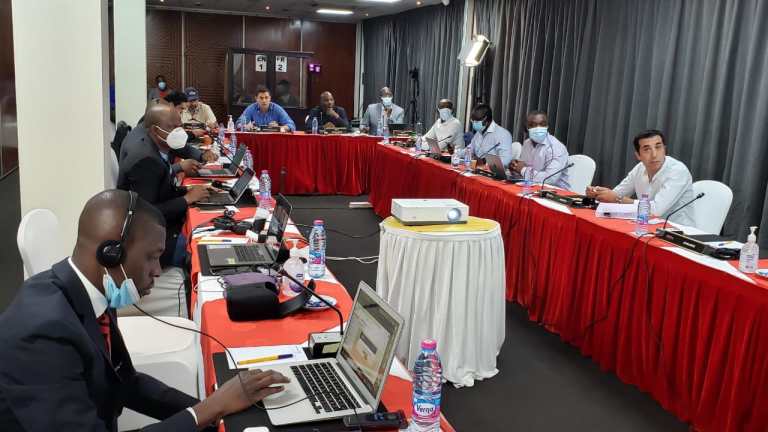 The meeting will be attended by 13 other member unions in Ghana at the Conference to be held at Golden Tulip Hotel in Accra at 9:30am.

The meeting will be attended by 13 other member unions in Ghana at the Conference to be held at Golden Tulip Hotel in Accra at 9:30am.

Also in attendance will be the Director of Communications for the African Division, Stephane Saint Raymond and Alves Loic from France.

The extraordinary meeting will discuss many issues confronting professional footballers, governance of FIFPRO Africa as well as deliberating on the Covid crisis report.

The General Secretary of the Division Africa, Stéphane Burchkalter will also be part of the Congress as well as former Cameroon, Real Madrid and Chelsea star Geremi Njitab who also is the board member of the FIFPRO Division Africa.

FIFPro is the worldwide representative organization for over 65,000 professional footballers with its global headquarters in Hoofddorp, Netherlands, and made up of 58 national players’ associations.