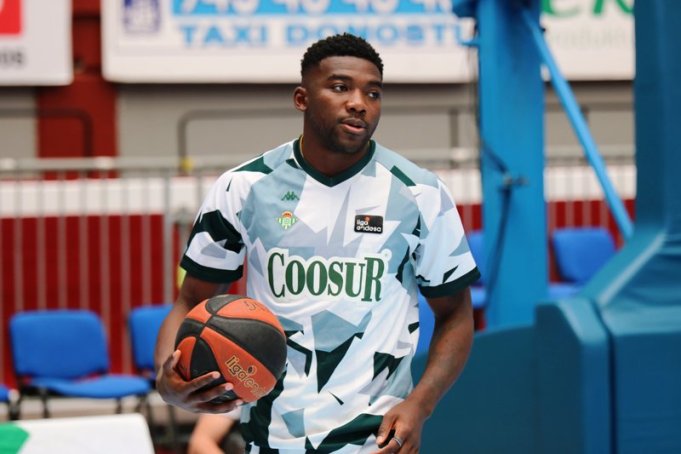 The 29 year old didn’t compete on the European scene last season during his time in Spain but will compete in the continental championship in the upcoming season with AS Monaco.

Monaco completed the 2020-2021 Regular season in fourth place and made it to the semifinals of the playoffs to clinch a spot in Europe in the 2021-2022 campaign.

Ouattara returns to Monaco after the second year of his contract was not picked up by Betis; prior to the move to Spain, the 6 foot 3 inch Guard had spent five years at Monaco.

Monaco won the French League Cup twice during Ouattara’s run with the team while the Tepa-born player was named to French League All Star Game twice. Monaco competed in the EuroCup (Europe’s lower tier competition) in 2018 and 2019.