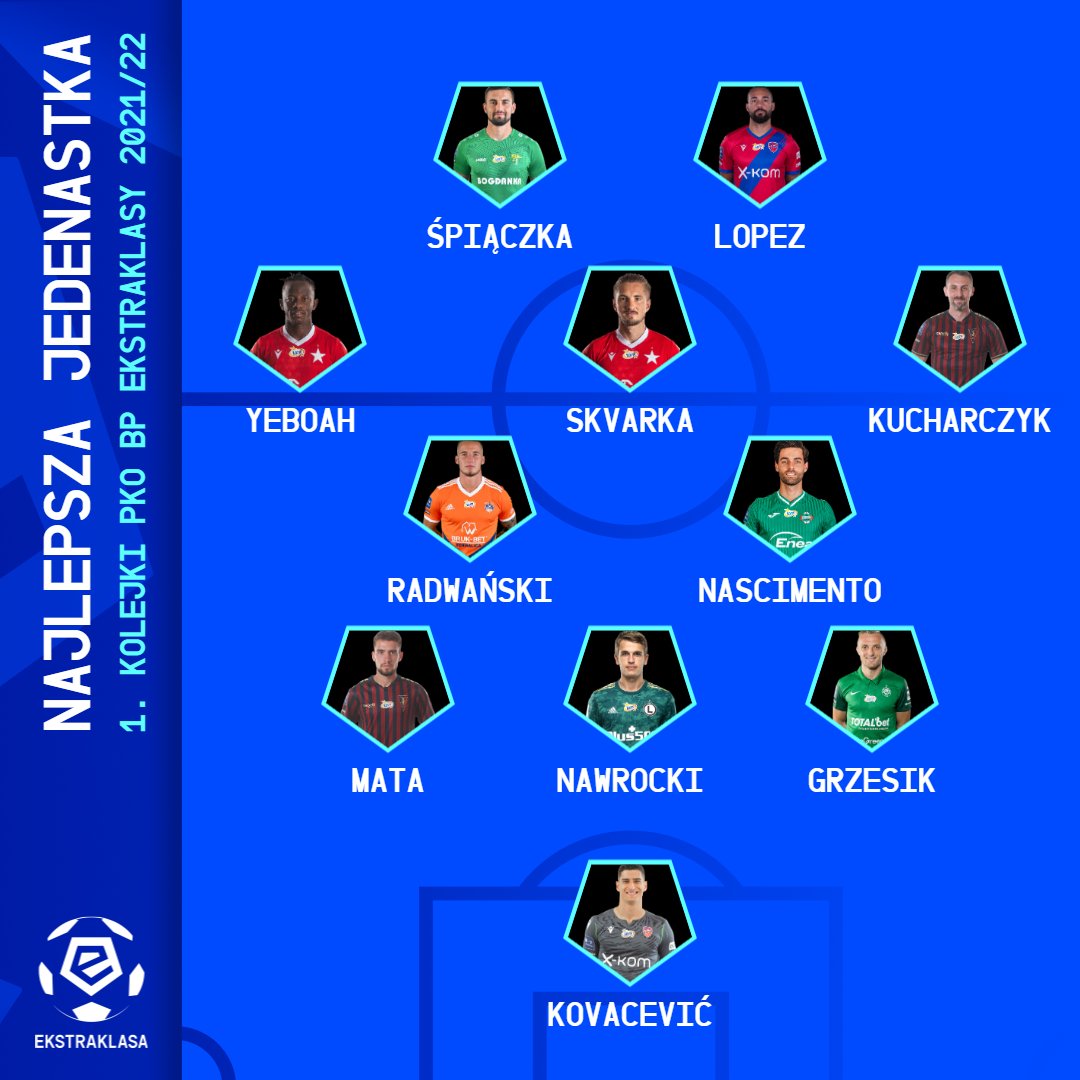 Ghanaian forward, Yaw Yeboah has been named in the Poland Ekstraklasa Team-Of-The-Week for round one of games following a great display on Sunday evening for Wisla Krakow over Zaglebie.

The former Manchester City player dazzled on the season opener game for the Red and Whites outfit as they won 3-0 at home to top of the league table after the first round of games.

Yeboah scored the game’s opening goal in the first on the 25th minute mark from the spot to give the home team a deserving 1-0 lead.

The 24-year-old versatile winger also played a part in his team’s second goal as he drilled in a ball from the right side of attack before it was flicked by a Michal Skvarka onto the path of Jan Kliment to make it 2-0 before the break.

Krakow netted again in the second half through Mateusz Mlynski to beat their opponents 3-0 at the end of the match.