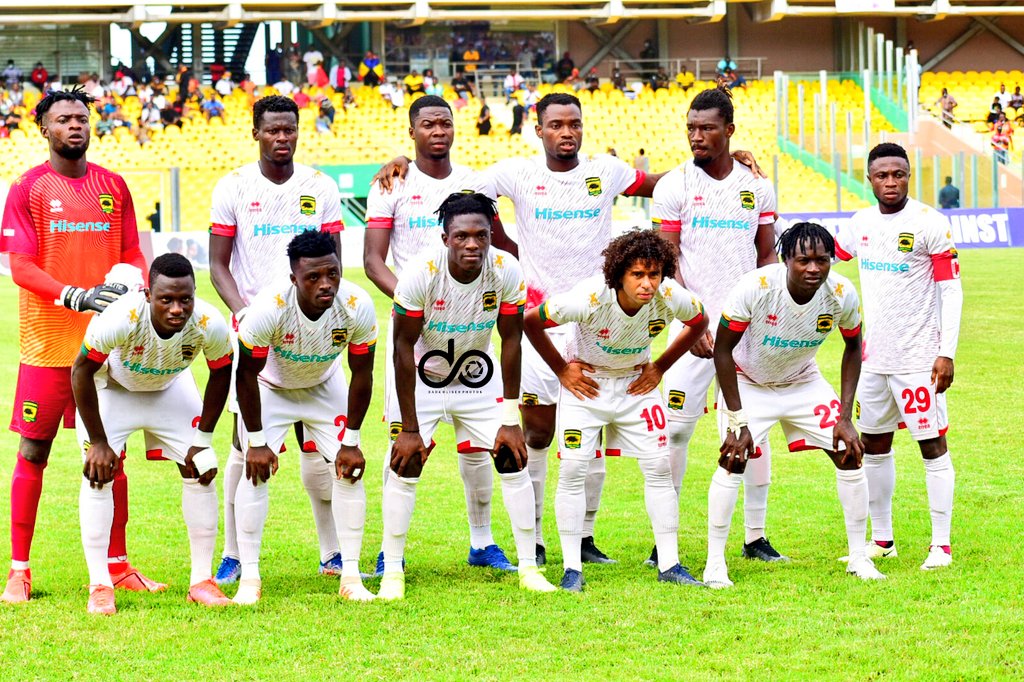 The Asante Kotoko playing body has missed out on a $20,000 promise made to them before the start of the 2020-21 Premier League season, Oyerepa FM report.

The Porcupines, despite leading the league table at some point by seven points lost the title to bitter rivals Accra Hearts of Oak placing second with 57 points with Hearts topping with 61 points.

If losing the league title was not enough, the club on Sunday was dumped out of the MTN FA Cup quarter-final stage against Berekum Chelsea 5-4 on penalties.

However, Oyerepa report that Kotoko board members promised to give each player GH₵7,000 if they had won the Premier League title.

Also, each player would have received GH₵5,000 if they had clinched the MTN FA Cup trophy.

This means each player would have pocketed GH₵120,000 should they have won double this season.