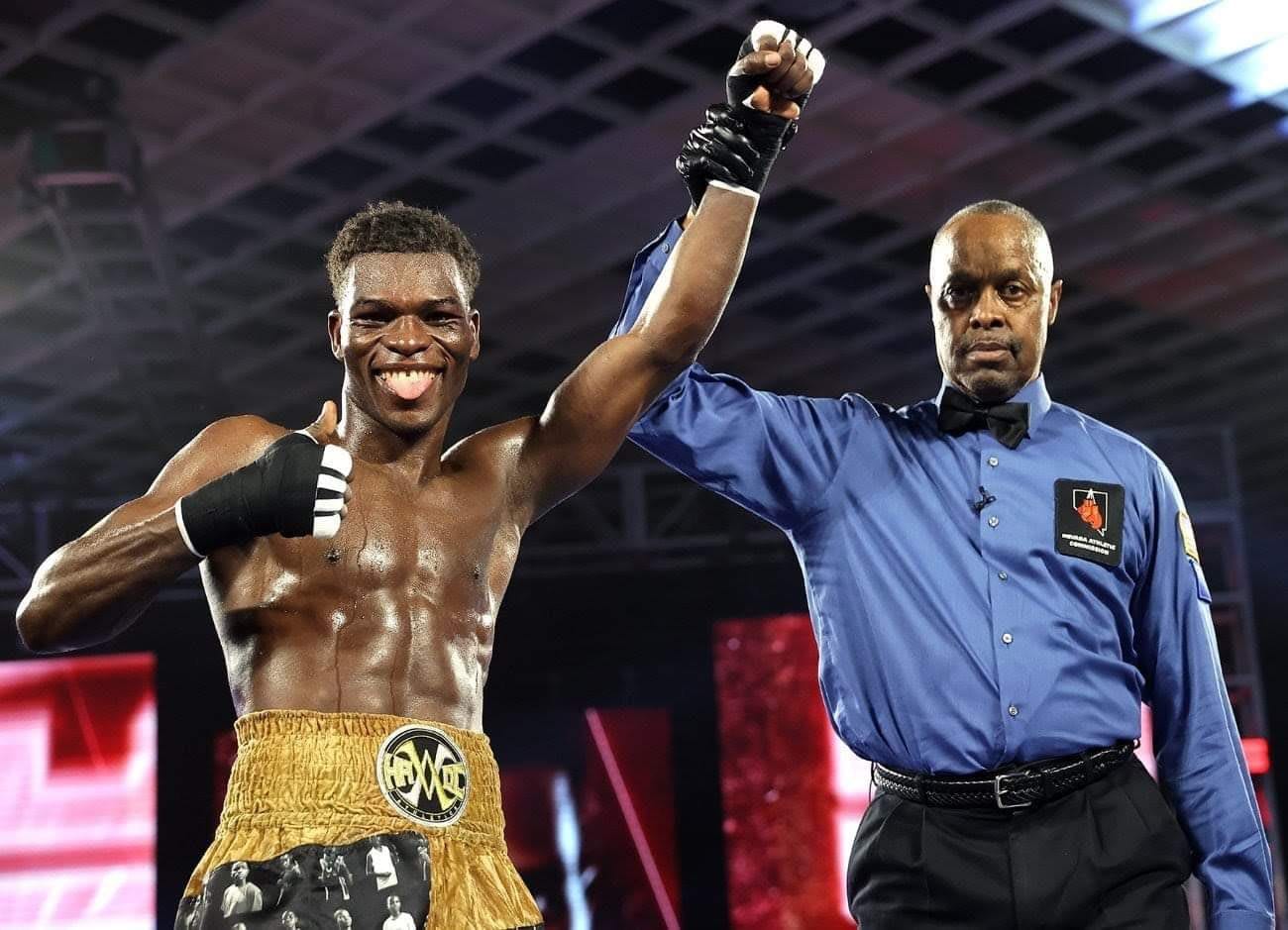 WBC Lightweight titlist Devin Haney recently took to the media (twitter) making claims of opponents shying away from him simply because they can’t beat him.

Before his recent fight with Jorge Linares two months ago, former IBF World Champion Richard Commey (30-3, 27KOs) dared the American to face him. His reason to decline Commey a chance was that, Commey has a defeat (3) in his records. Meanwhile, Jorge Linares, the opponent he agreed to face had lost 5 times which were all by KO.

Many connoisseurs of the game believe Haney would have lost if he were to face a tougher opponent like Richard Commey. The WBC Champion is of the opinion that, he’s been avoided by opponents

“I’m the most avoided fighter in boxing today!”

This tweet surprised losts of boxing fans who called it trash.

Commey who was also surprised with that claim responded “How can that be, when you’re avoiding me!!!!”

Devin Haney made another claim that two of his mandatories opted out, Commey went straight as a response to accept his challenge and contact his promoter.

“No problem, I’m next in line so get your people to contact my promoter @loudibella and let’s get it on!!!!!”

The challenge has been thrown to the WBC champion, if indeed Haney isn’t the one avoiding opponents, then he should accept to fight Commey.