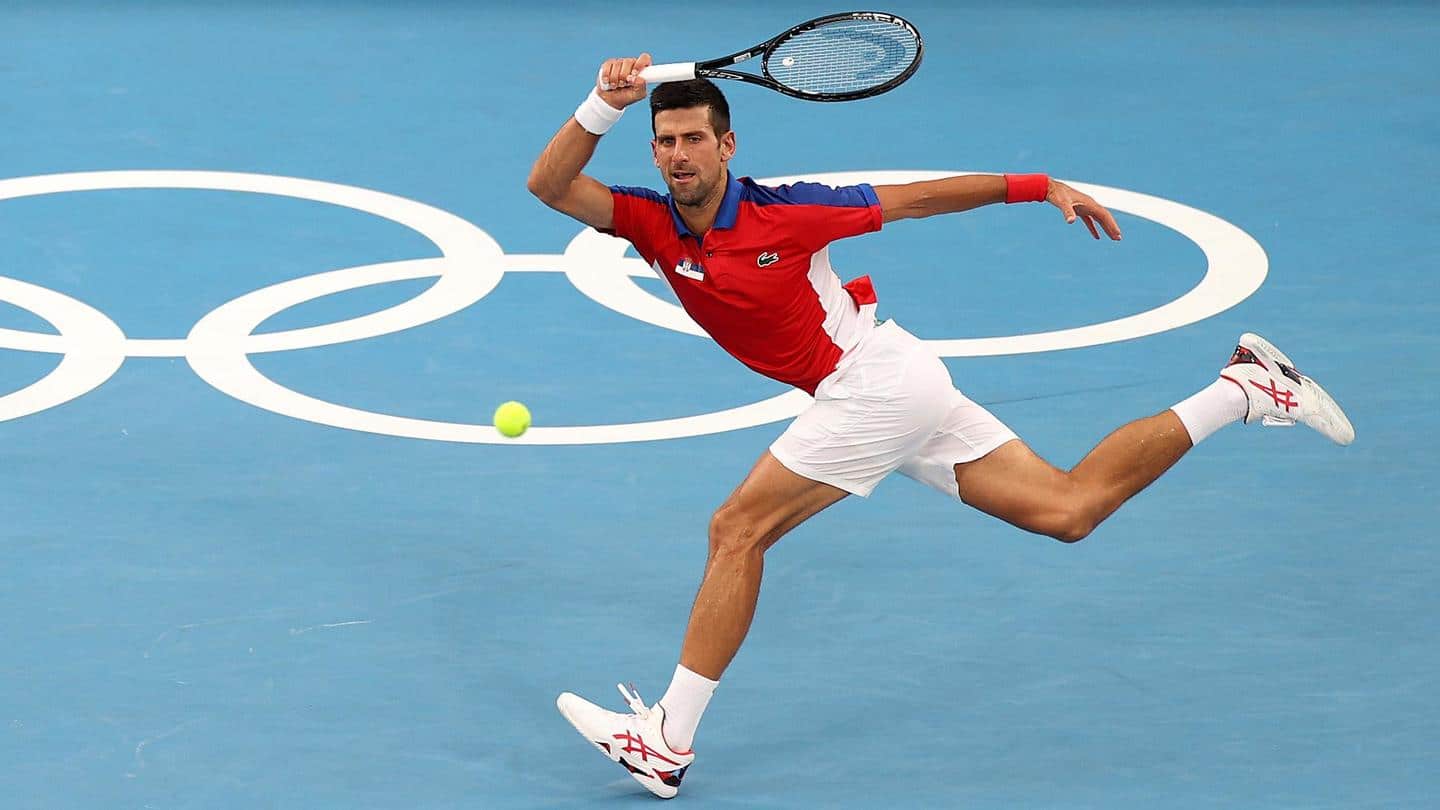 World number one Novak Djokovic tamed Japan’s Kei Nishikori in the men’s singles quarter-finals at the Tokyo Olympics on Thursday.

The Serb won in straight sets, beating Nishikori 6-2, 6-0.With this win, Djokovic has reached the semis of the Tokyo Olympics as he chases a gold medal.Djokovic is also on course in his bid for a calendar Golden Slam.

Djokovic’s victory over Nishikori has extended his winning streak to 22 matches. The world number one won four matches in Belgrade, seven each at Roland Garros and Wimbledon, and four now in Tokyo.

The Djoker overcame Spain’s Alejandro Davidovich Fokina 6-3, 6-1 in the third round. And now, he has defeated Nishikori.