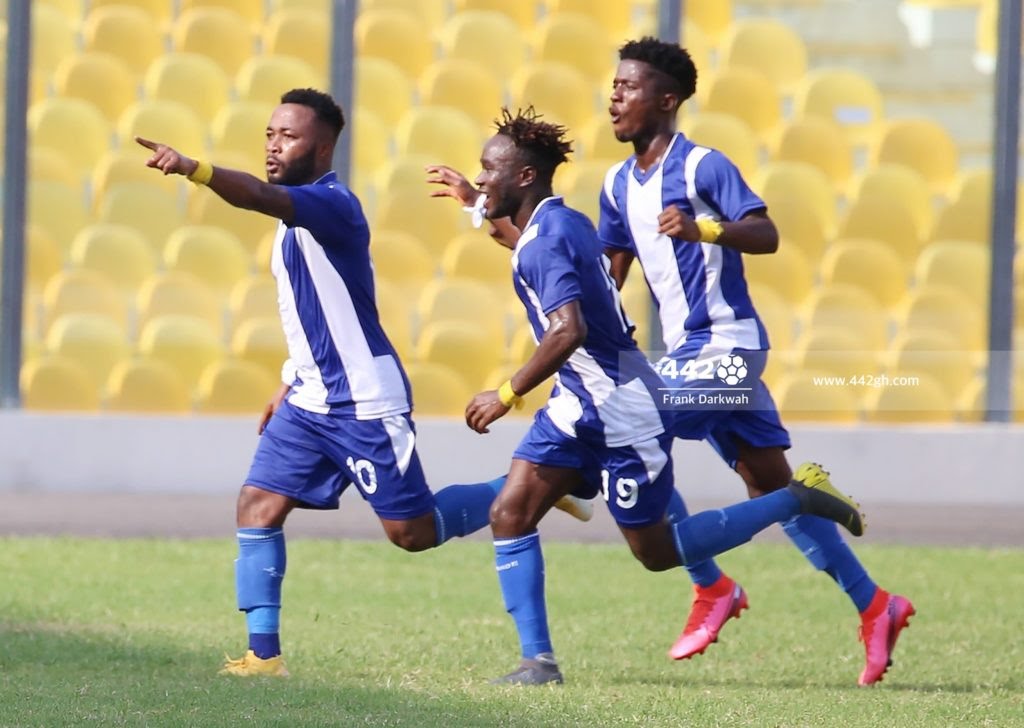 The midfielder is being reported to have settled with the Ghanaian giants on a two-year deal.

Reports indicated the former Ghana U20 player has agreed a deal which could see him earn a monthly wage around GHC10,000 for the next two years.

Awako has rebuffed such reports insisting he is still weighing up options on his table.

“It is not true, I normally see these stories all the team, I am still a player and the captain of Accra Great Olympics and I have not signed for Hearts of Oak,” he said on Max TV.

“As I said my managers have received several offers and are still weighing up these offers to see which one will be best for me.”

The former Ghana U20 World Cup winner could still consider a move to Hearts of Oak should the two parties finally agree a deal.