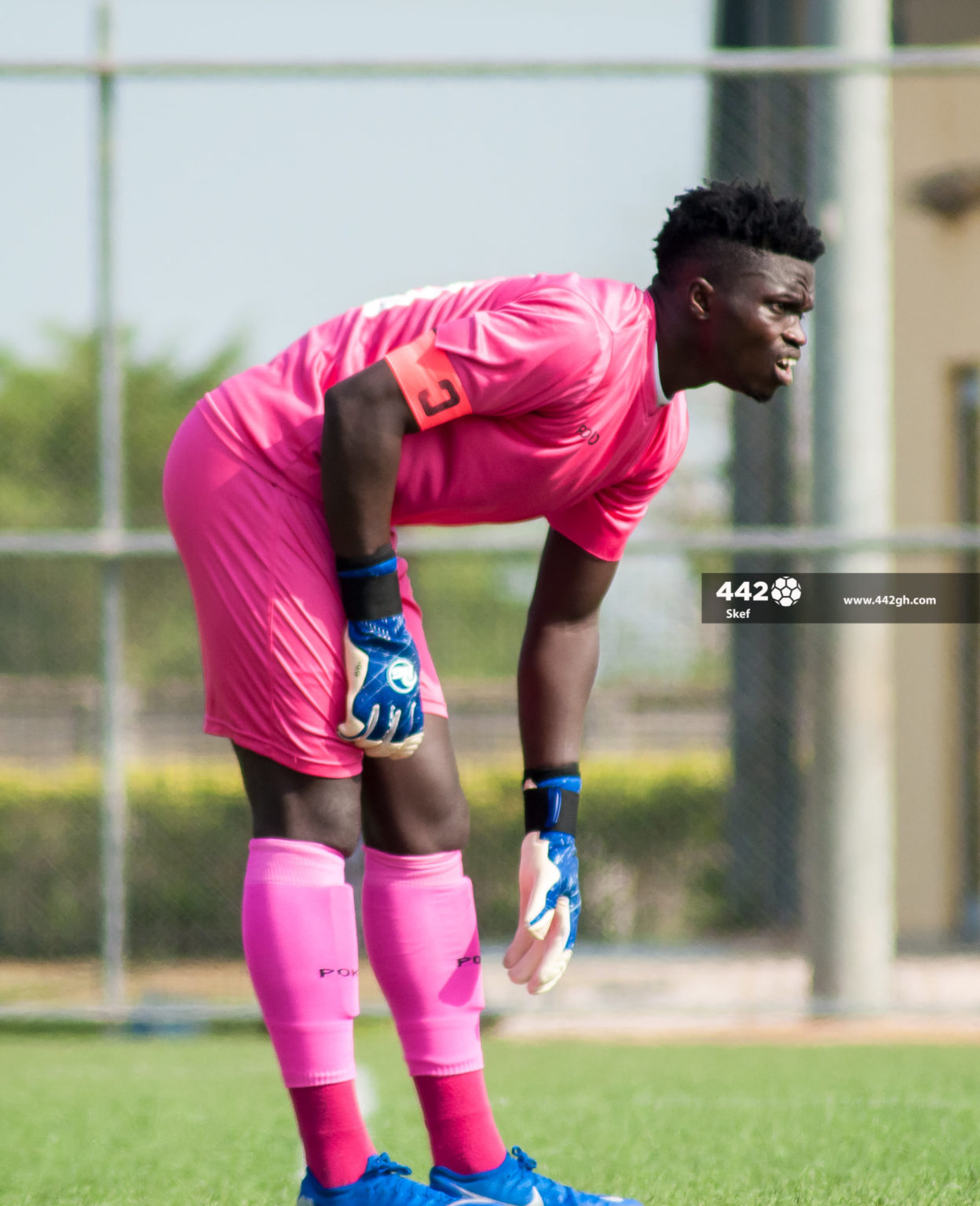 Father of Goalkeeper Eric Ofori Antwi, Frank Ofori has asked the entire Accra Hearts of Oak fraternity to forgive him for his use of unsavory words against the club in 2013 when his sommn was linked with a move to the newly crowned Ghana champions.

Mr. Ofori who swore never to allow any of his sons to feature for the Accra Based club has nade a quick U-turn, insisting his comments were laced with the influence of Akpeteshie [Locally brewed Alchohol].

“I would like to take this opportunity to apologise to the Hearts of Oak fraternity for saying unpalatable words about them some years ago concerning my son Eric Ofori Antwi ‘s move to the club” he told Space fm in Sunyani.

“It wouldn’t happen again, I totally withdraw that uncomplementary remarks about Hearts of Oak,” he added.

Mr. Ofori who claims to have lived a life full of drunkenness in the past says all his comments about Hearts of Oak were influenced by his taste for Alcohol, and would want to assure the entire Phobian fraternity of his unflinching support to allow his son to play for the club.

“I want to state it clear that, I said all those things under the influence of “akpeteshie”(alcohol),” he confessed.

Eric Ofori Antwi is a transfer target for Hearts of Oak who are building a team to compete in the CAF Champions league in September, but dans of the club are pushing to block the move following the comments from his father.