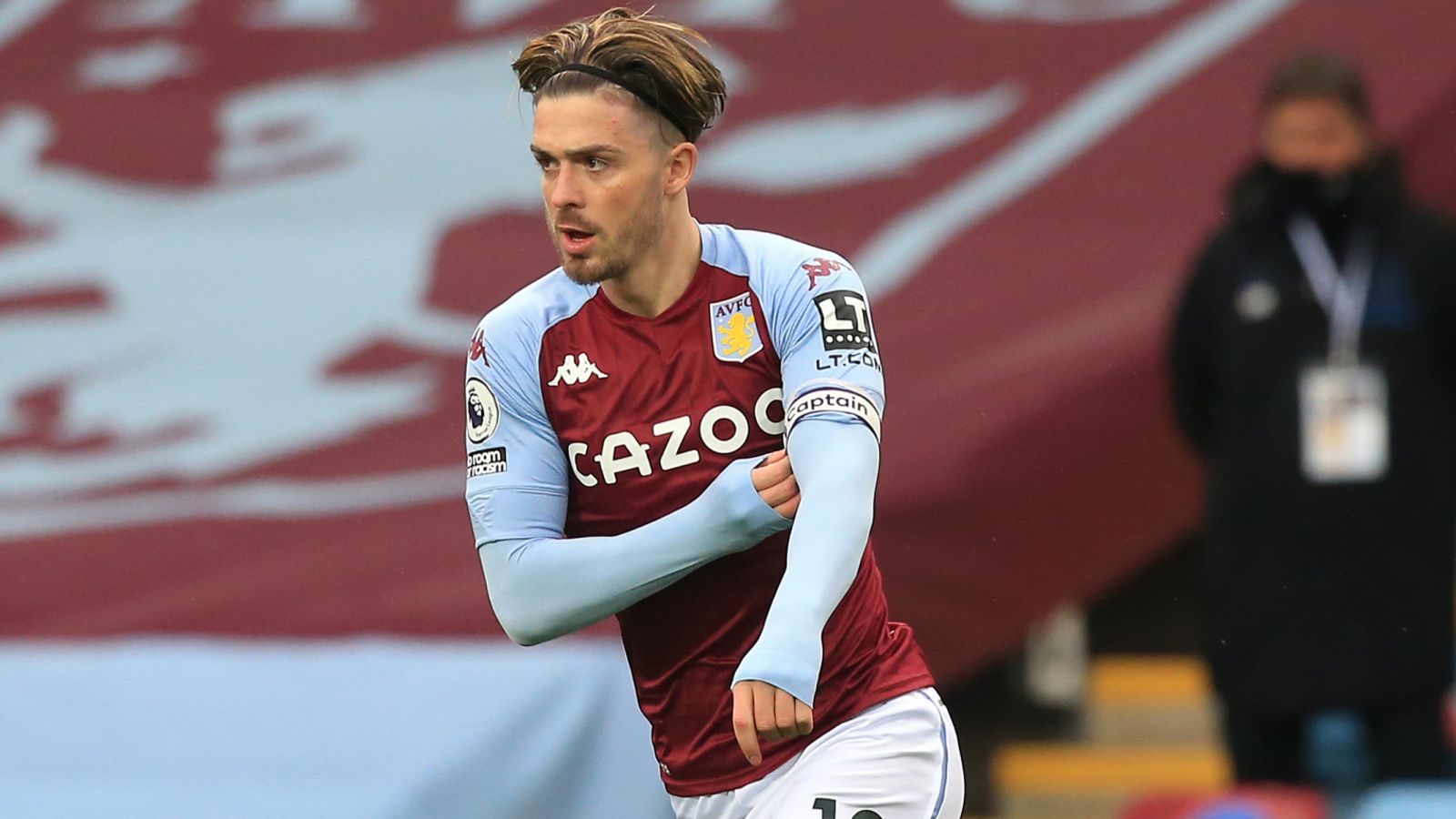 Manchester City’s £100m bid for Jack Grealish is expected to be accepted by Aston Villa.

While Villa are yet to formally respond to City’s offer – which was made on Friday – it is understood they are now willing to allow their captain to leave.

It means Grealish now has to decide whether he wants to move to the Etihad Stadium in what would be the biggest transfer in English football history.

The previous record is held by Paul Pogba, who re-joined Manchester United for £89m from Juventus in 2016.

Although they are now ready to accept City’s bid, Villa did offer Grealish a new and improved contract earlier this summer, despite him only signing a five-year deal last September.

Neither Villa nor City have commented on the potential transfer.

City also want to sign Grealish’s England team-mate Harry Kane and made a £100m offer for the Tottenham striker earlier in the window.

It is unlikely City would be able to afford both Grealish and Kane this summer unless they sell some first-team players.

Grealish’s X-factor and his special appeal

“Aston Villa supporters have been hailing him for years, celebrating a special talent which had emerged from their youth ranks. It took some time for fans of other clubs to get on board but Jack Grealish and his X-factor has won over all the judges now. At Euro 2020, the sound of England supporters cheering his warm-ups and chanting his name, urging Gareth Southgate to throw him into the action, was the perfect illustration of that.

“He appeared for just 137 minutes at that tournament but he was a major story throughout. His two assists and cameos off the bench were a tantalising glimpse of what England had in the locker and drove the conversation about how they should attack.

“It is that enticing, exciting, game-changing potential which makes him such hot property.

“Inside Wembley this summer, the change in approach from opposition defenders when he came into the game was clear to see. They dropped deeper. They doubled up. They looked nervous and wary of what might come next. It’s a growing trend we’ve seen in the Premier League and Grealish’s skill, Grealish’s reputation has now earned international respect, too.

“That tantalising possibility of what Grealish could do at the top end of the Premier League or in the Champions League is clearly a question being pondered at Manchester City. The great Pep Guardiola attracted by the potential of greatness from Grealish.

“But those deep Villa roots mean Grealish won’t be easy to prise away from his hometown club. His iconic status there would be enhanced if he stayed on. It’s a pivotal moment in his career and, just like during the Euros, there is real intrigue with what he does next.”