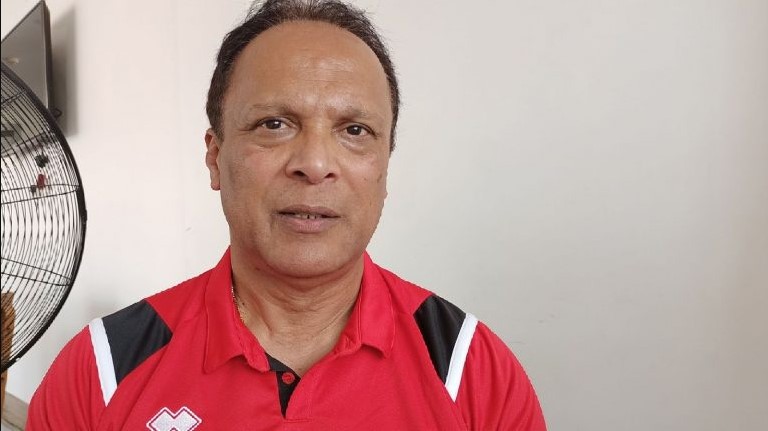 After going viral following comments from head coach Mariano Barrieto concerning some basic amenities the team lacks currently at their training grounds, there have been several who opines to him coming public and others who feels he is just bringing this up to cover his failure after leading the club into the land of emptiness.

Reacting to Barrieto’s comments in a discussion on Ashh FM, former Kumasi Asante Kotoko Management member, Solomon Ofosu-Ware called on the club hierarchy to sack their head coach because he is not capable of coaching the club and won’t go anywhere with him at the helm of affairs. He also sees his comments as reckless.

“Comments made by the head coach Mariano Marreto are reckless,” Mr. Ofosu-Ware said.

“Asante kotoko will go nowhere with this coach, Mariano Barre to must be sacked immediately. He is incapable of coaching Kotoko,” he affirmed.