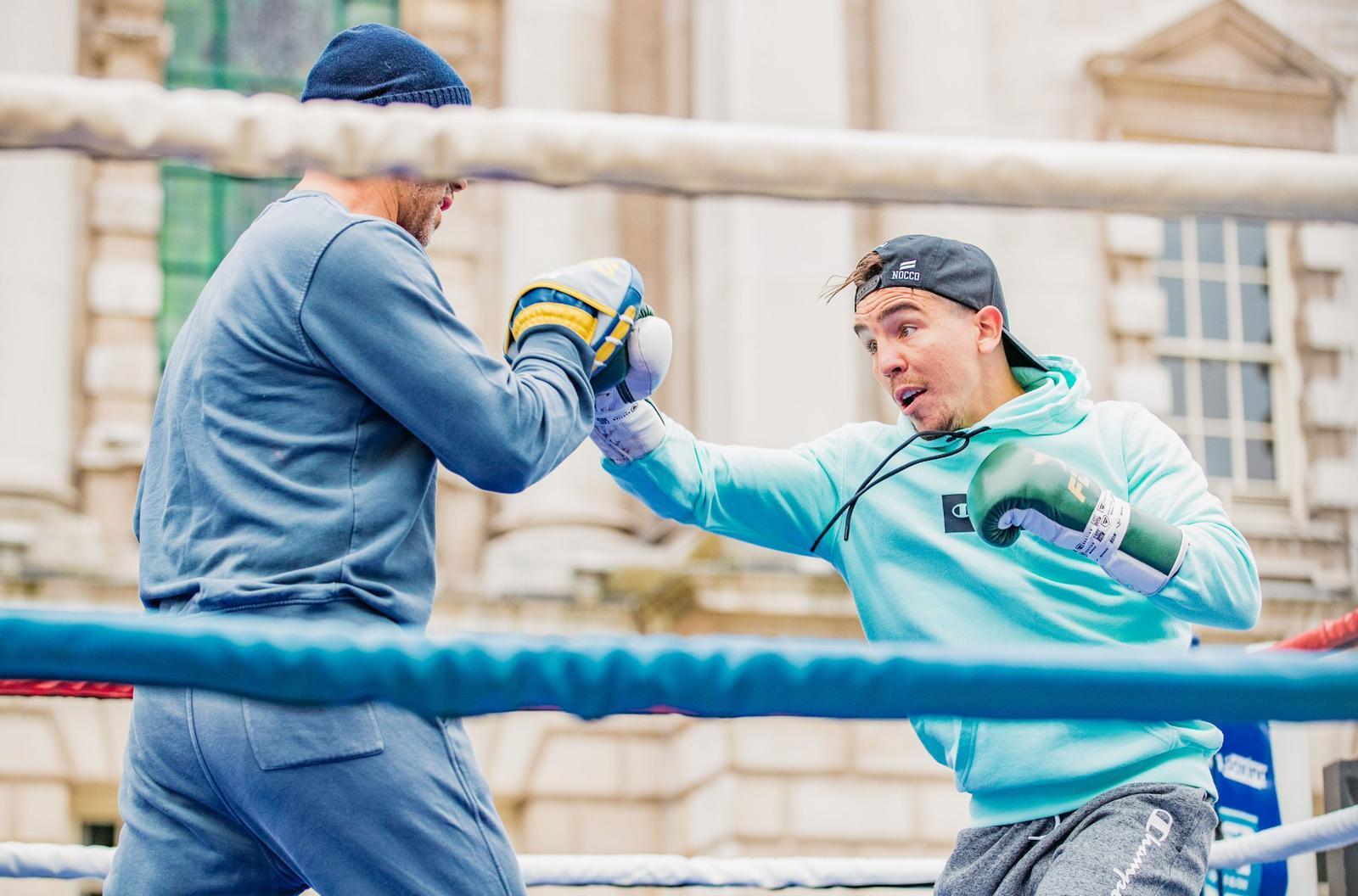 Michael “Mick” Conlan hopes to author a career-best victory Friday against former junior featherweight world champion TJ Doheny in front of his hometown fans at Falls Park, around the corner from where the two-time Irish Olympian was raised.

Conlan and Doheny, who were scheduled to fight in a 10-rounder at junior featherweight, will now be competing for the WBA interim featherweight world title.