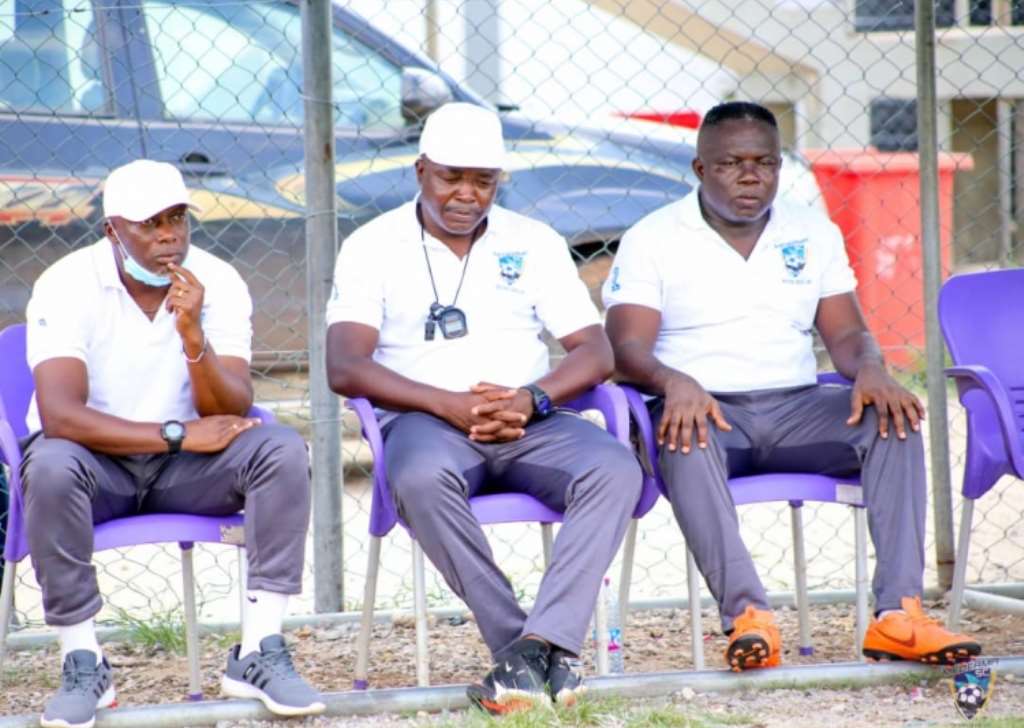 The Tarkwa based Premier League side appointed the former Ghana striker in March after the departure of Samuel Boadu to the Phobians.

Preko was appointed with his assistant Yaw Acheampong to coach the team until the end of the season. Medeama have however decided not to extend their engagement with the pair given the kind of results churned out by the club.

Medeama who finished fifth in the Ghana Premier League were eliminated from the FA Cup in the semifinal by Hearts of Oak of course.