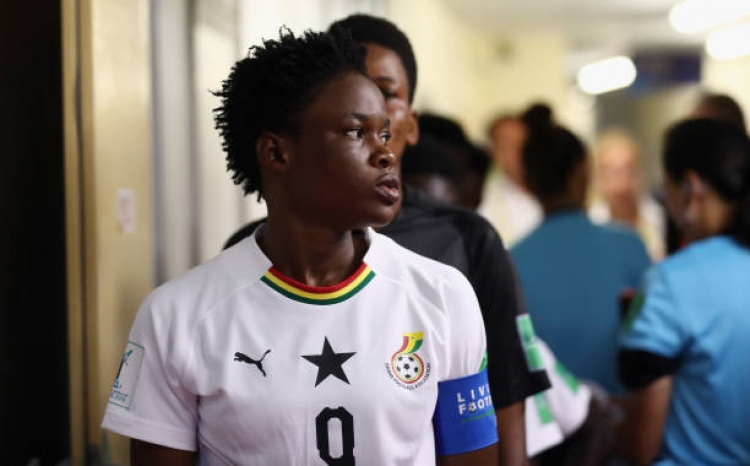 The move would see the former Black Princesses captain participating in the UEFA Women’s Champions League.

Owusu Ansah joins the Serbian team from Supreme Ladies in the National Women’s League and is expected to make an impact in the league.

She would be joined with compatriot Alice Kusi in the same club.

The influential player was nominated for the CAF Youth Player of the year 2016 following her impressive displays at the FIFA Women’s U17 and U20 World Cups in 2015 and was also voted the 2016 SWAG Most Promising player of the year in 2016.
She scored 10 goals for Supreme Ladies FC in the Women’s Premier League in 2020/21 before joining the Serbian club.
Credit: Kickgh.com