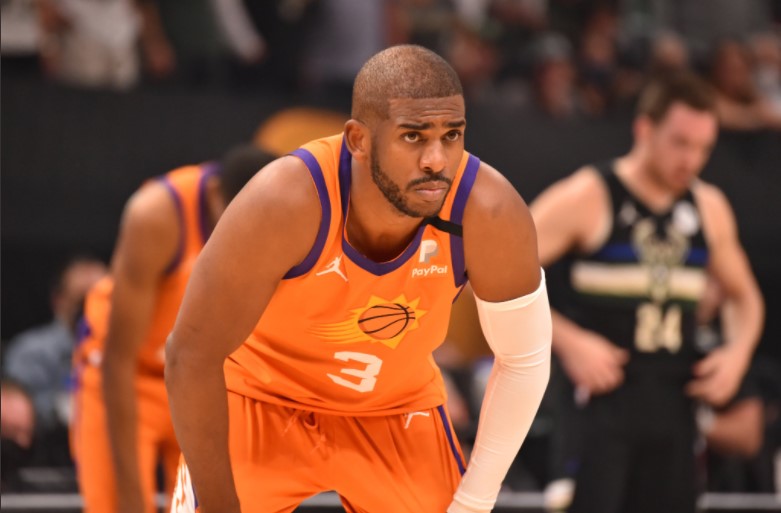 Point guard Chris Paul is staying in Phoenix after agreeing to a four-year deal worth up to $120m on the opening day of NBA free agency Monday night.

Paul led the Suns to the NBA Finals last season and underwent wrist surgery, but should be ready for the start of the 2021-22 NBA season, ESPN reported.

The 11-time All-Star opted out of his contract by declining a $44.2m player option for next season, becoming an unrestricted free agent. The 36-year-old led the team to the NBA Finals for the first time since 1993 in his first season in Phoenix.

Paul played through hand, wrist and shoulder injuries in the 2021 playoffs but was still able to guide the Suns through the Western Conference, before they ultimately fell to the Milwaukee Bucks in six games in the Finals.

His new contract lasts until he turns 40 and could see the point guard surpass $446m in earnings during his NBA career. For comparison, the current all-time leader is LeBron James, who has earned just over £346m to date.