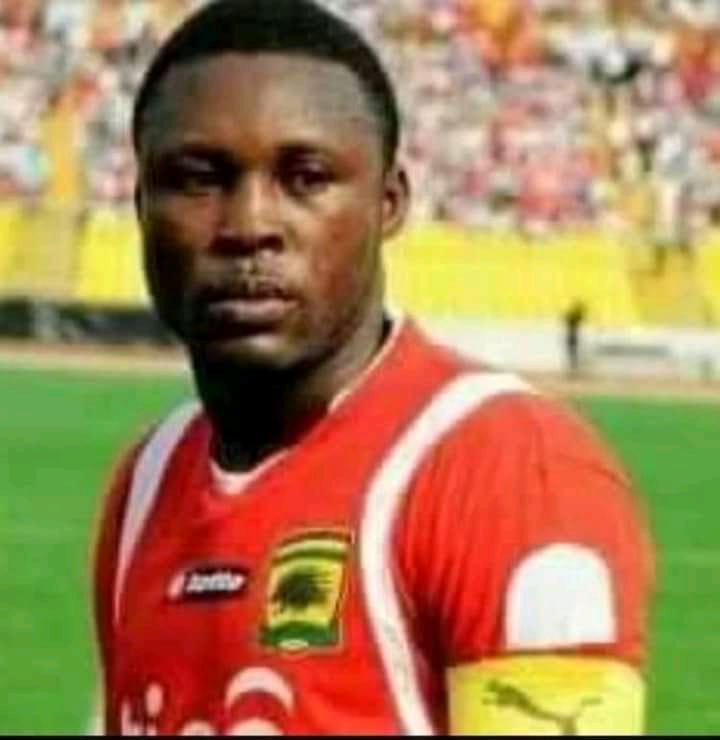 Yeboah succumbed to death on Tuesday after battling sickness for almost a month in Sunyani according to reports.

The 41-year-old featured for the Ghanaian giants from 2003 to 2012 having played a huge role in the successes of the club across that period.

Yeboah also had four caps for the Ghana national team including a 2006 Word Cup qualifier against DR Congo.

In the season 2007/08 he was champion with Kotoko and he won the President’s Cup with his team.

He moved on 4 January 2008 from Kotoko  to Wa All Stars with the teammate Kobina Dodzie on loan, the third player in the deal Habib Mohammed while to a permanent move.

Yeboah was on loan from January 2007 to June 2007 by AshantiGold and stands here in the Ghana Premier League All Star team.