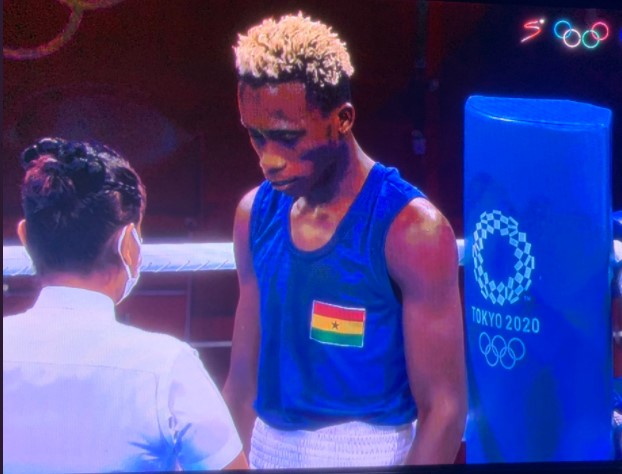 But that means Takyi has bronze, Ghana’s first Olympic medal in any sport since 1992!