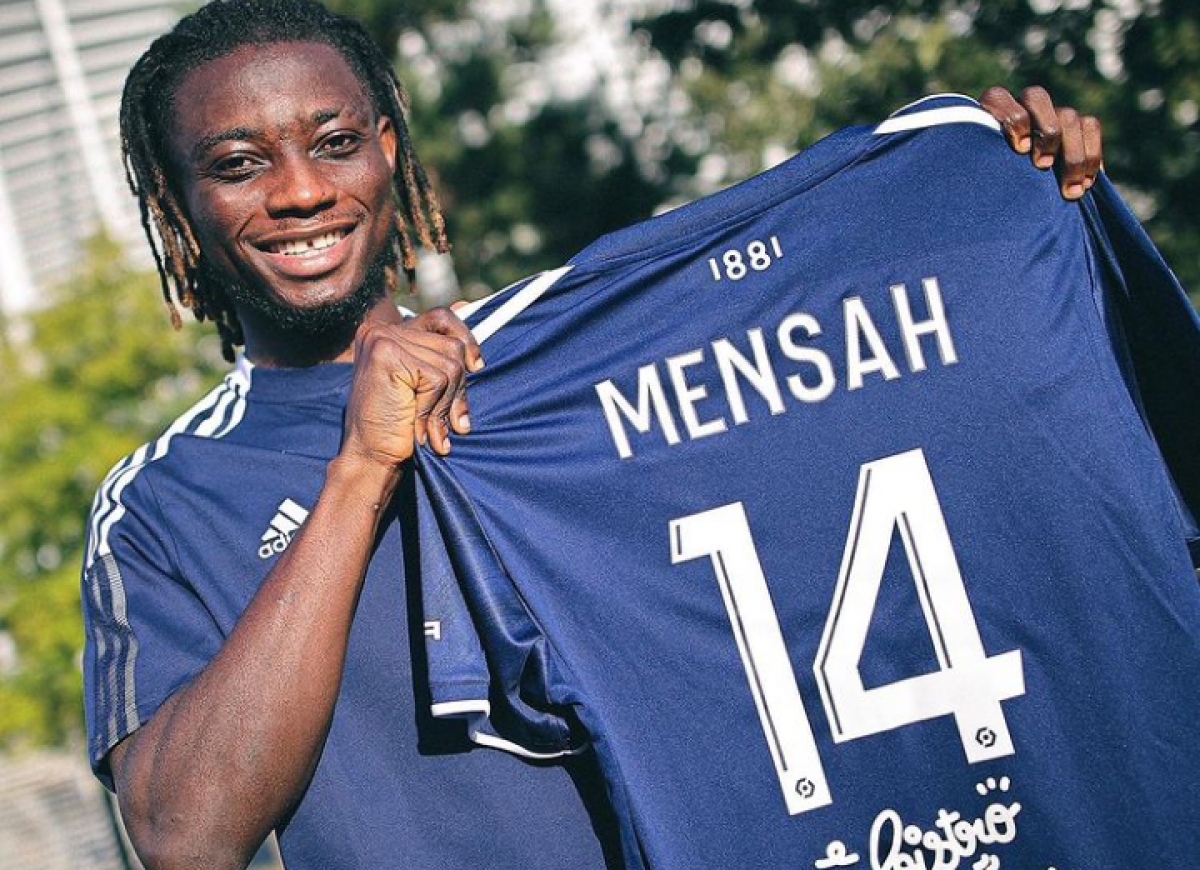 The 23-year-old has joined the Marines and Whites lads on a season-long loan deal with an option to buy after passing a mandatory medical examination.

Mensah spent last season at Portuguese top-flight league club Vitoria SC where he managed to make 23 appearances for the club.

The former Ghana U23 full-back was previously farmed out to Liefering FC, Sturm Graz and SV Zulte Waregem.

Mensah has a contract with Red Bull Salzburg until the summer of 2024.