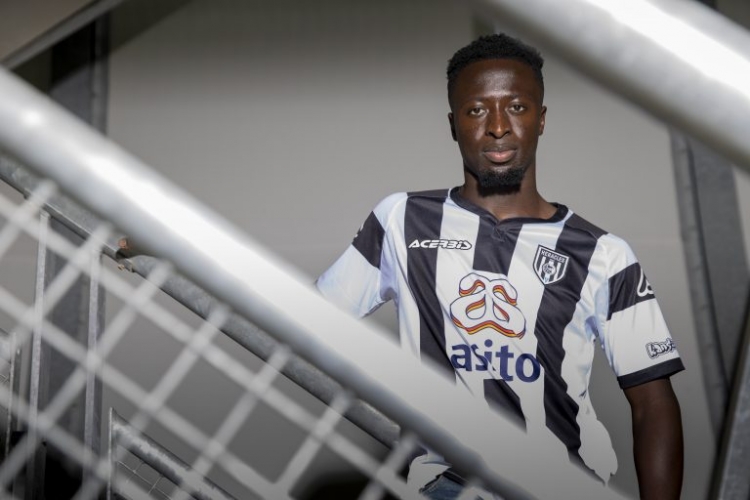 The Dutch Eredivisie outfit have announced the acquisition of the budding talented full-back until the summer of 2024.

The 22-year-old has joined the Polman Stadion outfit on a three-year deal with an option of renewal after passing a mandatory medical examination.

The club’s official statement reads “Robin Polley makes a transfer from ADO Den Haag to Heracles Almelo. The 22-year-old born Rotterdammer signs a three-year contract with Heracles Almelo, which includes an option for another season.”

Polley had an unsuccessful spell at ADO Den Haag which resulted his loaned out to FC Dordrecht for two seasons.

“When I came here I had a good conversation with Frank (Wormuth, red) and Tim (Gilissen, red). I have a plan that I feel good about. I like the way of working and the way of playing,” Polley told the club’s official website.

“In addition, I have a great ambition for myself to eventually play Eredivisie matches here on a structural basis.”

Robin Polley made the switch from the youth of Spartaan ’20 to the youth of Feyenoord in the summer of 2016. A year later he was picked up by ADO Den Haag where he mainly played for the promises.