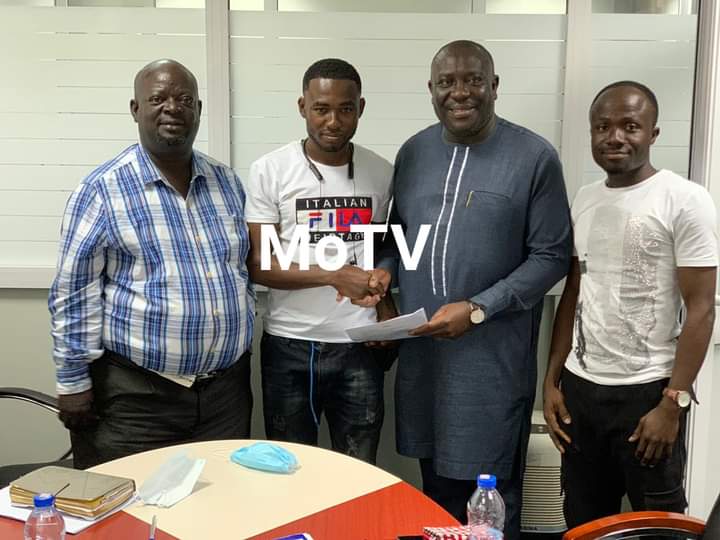 The 25-year-old completed and passed his medicals on Thursday and he has put pen to paper.

He becomes the first player signed by the Phobians ahead of their participation in next season’s domestic and continental campaign.

Boateng left Medeama in May 2021 after the Tarkwa-based club decided not to renew his contract with the club four seasons.

Boateng, who joined Medeama from Kotoko in 2017, worked under Samuel Boadu at Medeama during his spell at the club and reunites with his former boss in the capital.