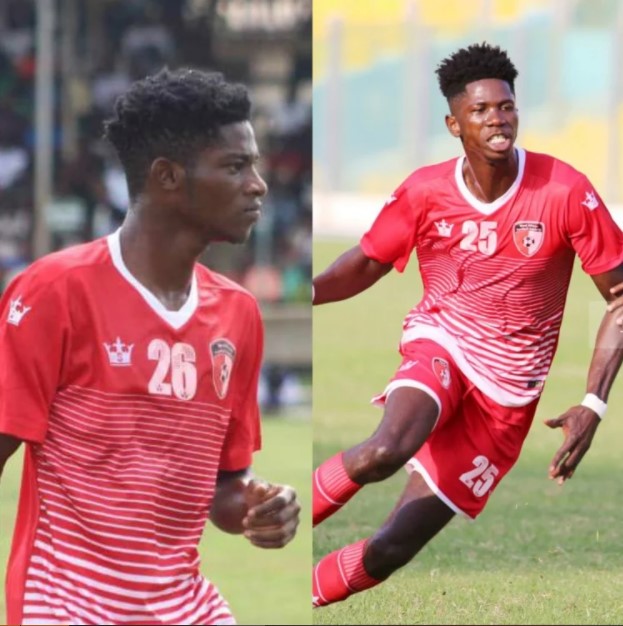 The players, according to local media reports, underwent medical and have been successful, thereby paving way for the league champions to announce their signing.

The announcement is said to be imminent.

The Phobians are not getting complacent after winning the Ghana Premier League and also in the MTN FA Cup final. They are in the market searching for talents to strengthen their squad.

Hearts want to defend their league title and also do extremely well on their return to the continental stage, having qualified for the Caf Champions League for the first time since 2006.

Earlier, Ghanasoccernet.com broke the news that former Medeama forward Isaac Agyenim Boateng has sealed a move to Hearts of Oak.

That means Hearts have secured three signatures in a day.

Hearts of Oak hope to win the domestic double this weekend by capturing the FA Cup at the expense of AshantiGold.