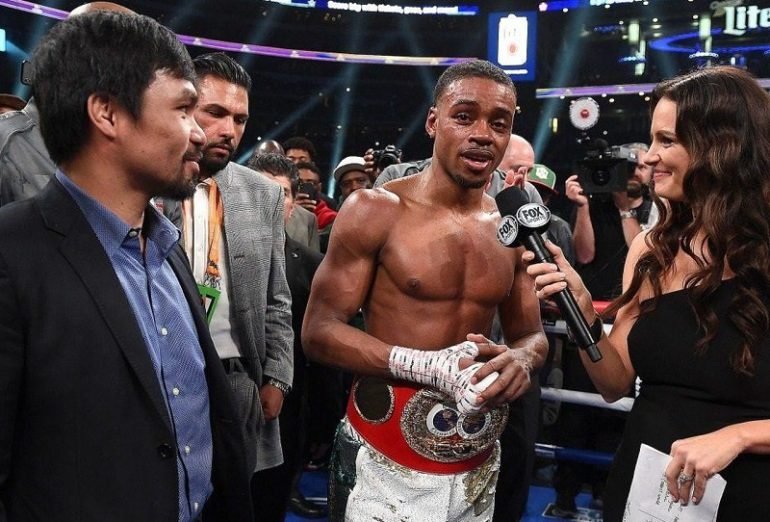 This doesn’t mean things can’t go the other way, but the chances are looking pretty slim that Paradigm will be able to stop the Premier Boxing Champions event from going ahead as planned.

A lawsuit was filed in late June by Paradigm, alleging breach of contract and other claims, seeking damages for Pacquiao signing to fight Spence instead of a supposedly agreed-upon bout with Mikey Garcia that had been arranged by Paradigm.

It doesn’t seem like anyone has really taken the injunction attempt as being all that scary or likely to result in much, as FOX and PBC have continued to promote the event as though all systems were go, without even so much rumors of what might happen if the injunction were successful.