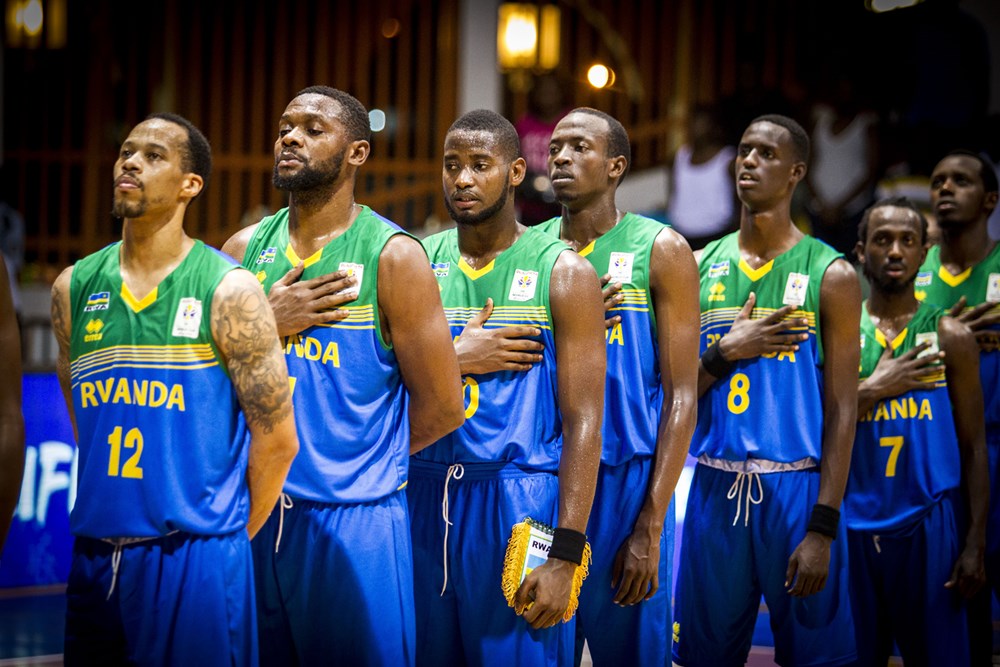 National Men’s Basketball Team will compete in a series of friendly/exhibition games ahead of the start of the 2021 FIBA African Basketball Championship (AfroBasket).

Rwanda will host the competition at its posh Kigali Arena from August 24 to September 5 with 16 nations set to battle for the title; Tunisia is the reigning champion after bagging the 2017 edition.

The friendly games have been arranged by the country’s Basketball federation to prepare the host nation very well for the upcoming tournament.

Rwanda plays Senegal and Guinea at the Dakar Arena in Senegal from August 10 to August 14 at the 15,000 seating arena. Rwanda’s contingent flies out of Kigali later today and is expected to return on August 16.

The team then plays against Egypt on August 19 and August 21 ahead of the commencement date that has Rwanda due to play Angola, DR Congo and Cape Verde in Group A.

Angola is the most accomplished nation in AfroBasket history after bagging 11 titles.