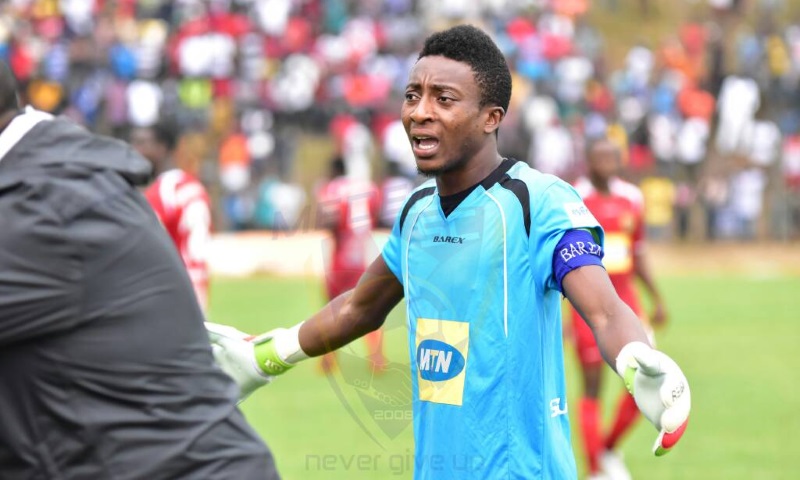 Asante Kotoko goalkeeper Felix Annan is reported to have written to the club for contract termination.

Annan, who was the number one goalie for the club lost the spot in the early parts of the season after he tied the knot with his fiancée.

The move obviously was due to lack of playing time for the goalie who was once a member of the Black Stars.

According to reports, Medeama SC, Dreams FC, Legon Cities and Hearts of Oak are tracking the goalie to augment their squad for next season.

Asante Kotoko goalkeeper and captain, Felix Annan has written to Asante Kotoko for mutual termination of his contract.

While Medeama have decided to do a total overhaul of their squad, Hearts is seeking the services of an experienced goalie to help in the CAF Champions League campaign.

Legon Cities had a torrid time in the premiership and wants to make a better impact next season.