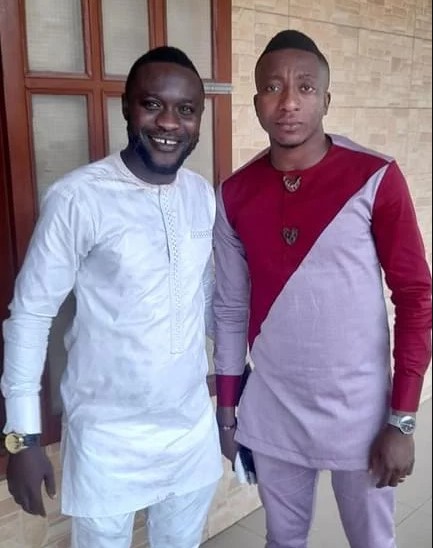 Medeama SC look to have seen off competition from Hearts of Oak and Legon Cities FC to land the services of goalkeeper Felix Annan ahead of next season’s Ghana Premier League campaign.

Medeama are in serious need of a goalkeeper following the imminent departure of Eric Ofori Antwi and the beleaguered Frank Boateng who was handed his sack letter last week after to his abysmal display in the 3-0 loss against Hearts of Oak in the semifinals of the FA Cup.

The Yellow and Mauves have been linked with a move for Felix Annan.

Medeama are not the only team reported to be angling for a move for Annan as reigning Ghana Premier League champions Hearts of Oak are also said to be interested in the former WAFA goalie.

Nouveau-riche side Legon Cities are another team reported to be keen on the signature of the Ghana international.

Annan is seeking to abrogate his contract with Asante Kotoko which is expected expire in January 2022 by mutual consent.

The 26-year-old affirmed his decision to end his ten-year stay with the Porcupine Warriors after struggling for playing time in the last two terms.

Transfer speculations surrounding the highly-rated custodian was fueled after he was captured in a photo with Medeama SC’s scribe Patrick Akoto.

Several advocates of the local league added their voices under the picture which has hogged Facebook since morning. Annan made only three appearances for Asante Kotoko in the just ended Ghana Premier League season.

He made his debut for Ghana in a 1–0 friendly defeat against Namibia in 2019.

Annan has so far amassed three caps for the four-time Africa champions.