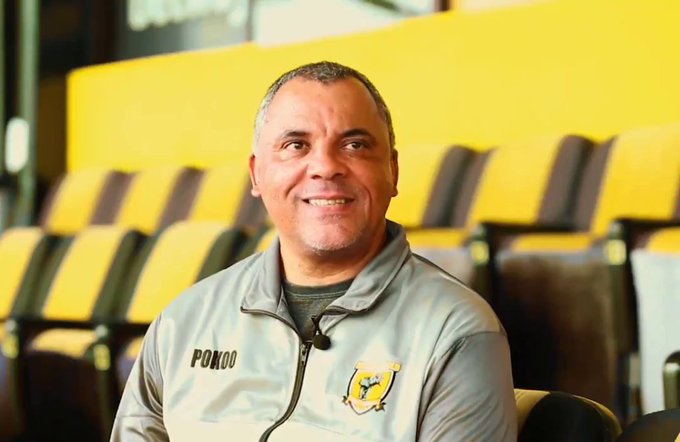 Brazilian manager Ricardo Da Rocha is back in country to take up the coaching role at MTN FA Cup runners-up, Ashantigold SC.

Da Rocha left Ashanti Gold before the start of the season but all set to take up the role once again.

Ashanti Gold are currently in search of a Coach since the exit of Roman Falz.

The Miners missed out on what could have been their first MTN FA Cup title after losing 8-7 on penalties to Hearts of Oak in the finals at the Accra Sports Stadium on Sunday.